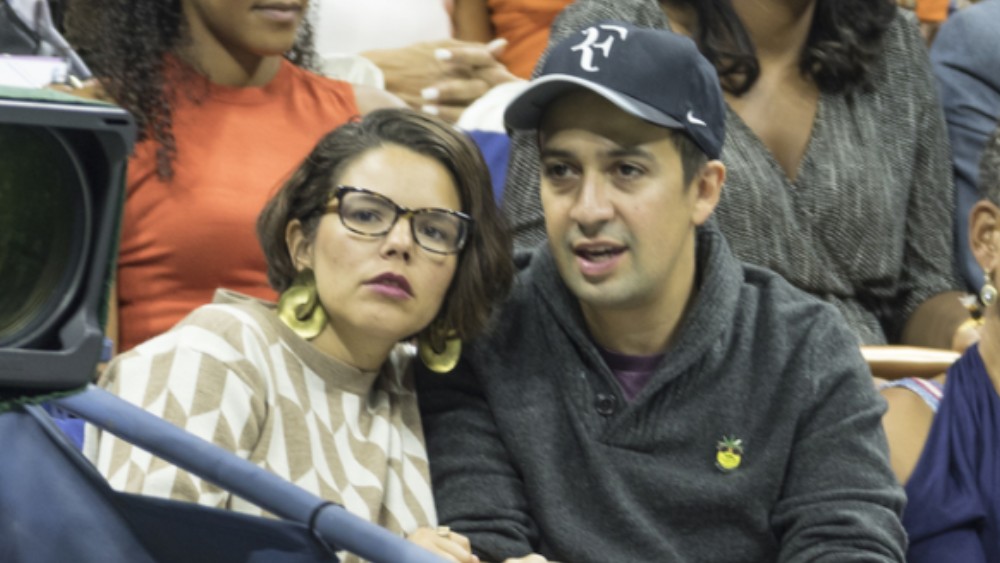 Lin-Manuel Miranda and his wife Vanessa Nadal are expecting their second child, he confirmed Sunday on Twitter. The Tony-winning creator of Hamilton and his wife stepped out on the red carpet at the 2017 London Evening Standard Theatre Awards, with Nadal sporting what appeared to be a baby bump. Miranda and Vandal are already parents to 3-year-old son, Sebastian. The couple was married in 2010.