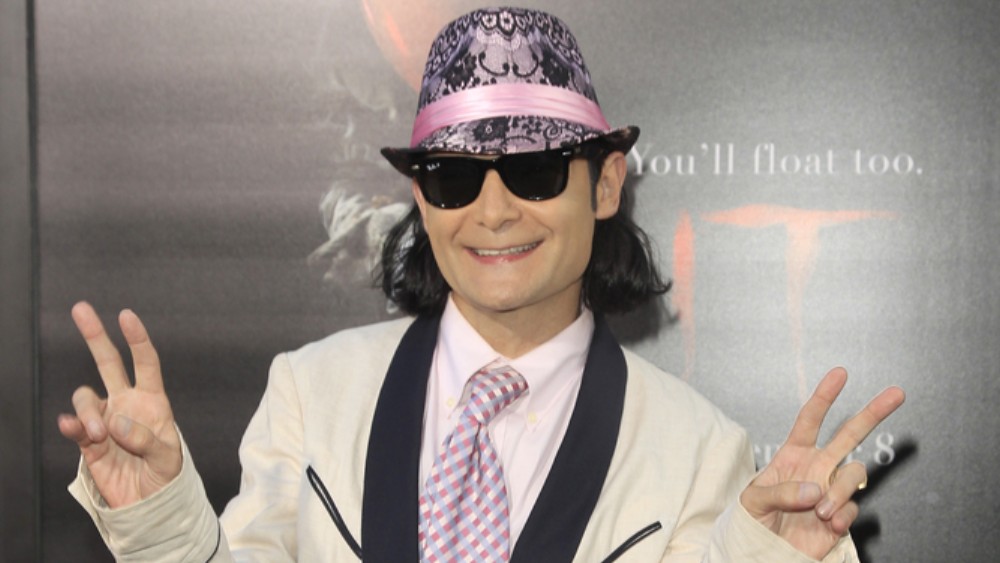 Audio files of Corey Feldman naming alleged sexual predators in 1993 have been found by the Santa Barbara County Sheriff’s office, according to reports. During an appearance on The Dr. Oz Show last month, Feldman revealed that he had told the police he was sexually assaulted in 1993; however, the Santa Barbara Sheriff’s office admitted said they didn’t have any record of Feldman’s accusations. 4 years ago, Feldman claimed in his 2013 memoir, Coreyography, that he and his best friend at the time, fellow child actor Corey Haim, had been sexually abused by people in the industry.

Via www.foxnews.com
Has Corey Feldman been vindicated? The former child actor claimed in October that he had given…
12/06/2017 4:44 PM