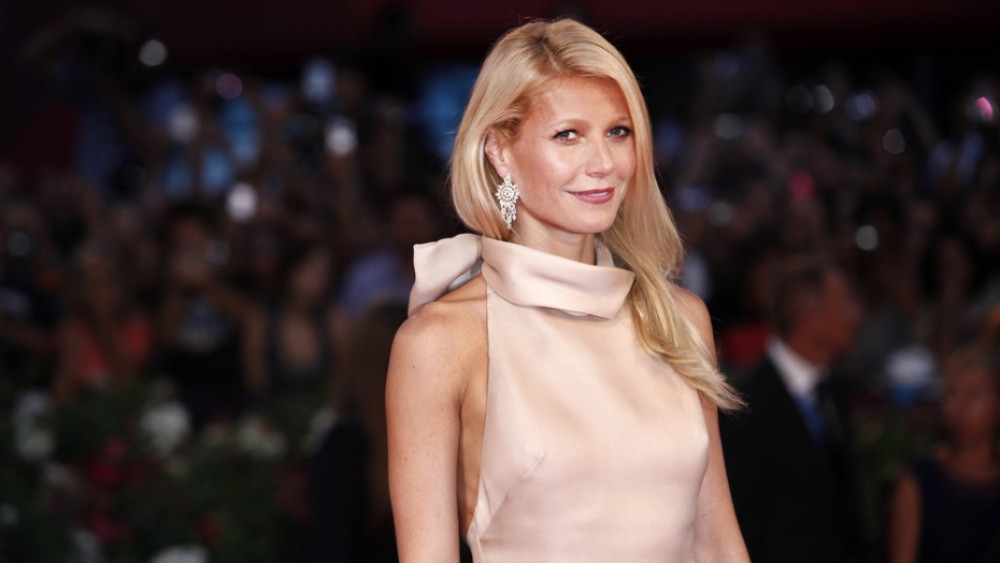 Gwyneth Paltrow says that Harvey Weinstein’s mistreatment of her went beyond the alleged incident in a Beverly Hills hotel room. The New York Times released a follow-up article about the numerous sexual harassment and assault allegations against the former movie mogul; in it, Paltrow claims that she’s heard that Weinstein used to repeatedly boast about having sex with her to coerce other women into sleeping with him. Paltrow tells the Times that hearing that Weinstein was spreading lies about her was devastating. “He’s not the first person to lie about sleeping with someone,” she says. “But he used the lie as an assault weapon.” 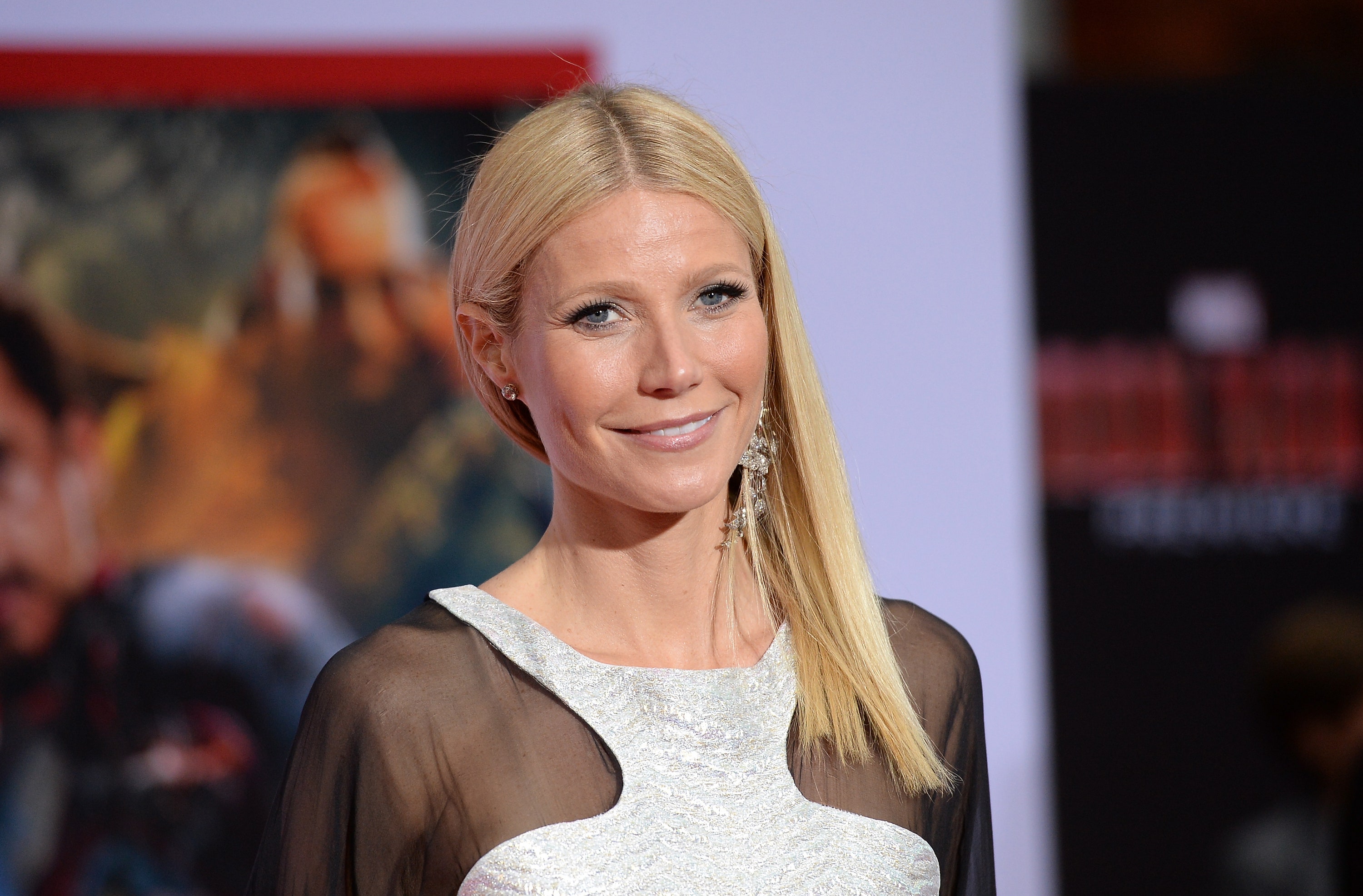 Gwyneth Paltrow: ‘Harvey Weinstein Lied About Having Sex With Me to Manipulate Women’

Via www.glamour.com
Just because Harvey Weinstein has been forced out of his company, prominent professional guilds,…
12/06/2017 10:40 AM