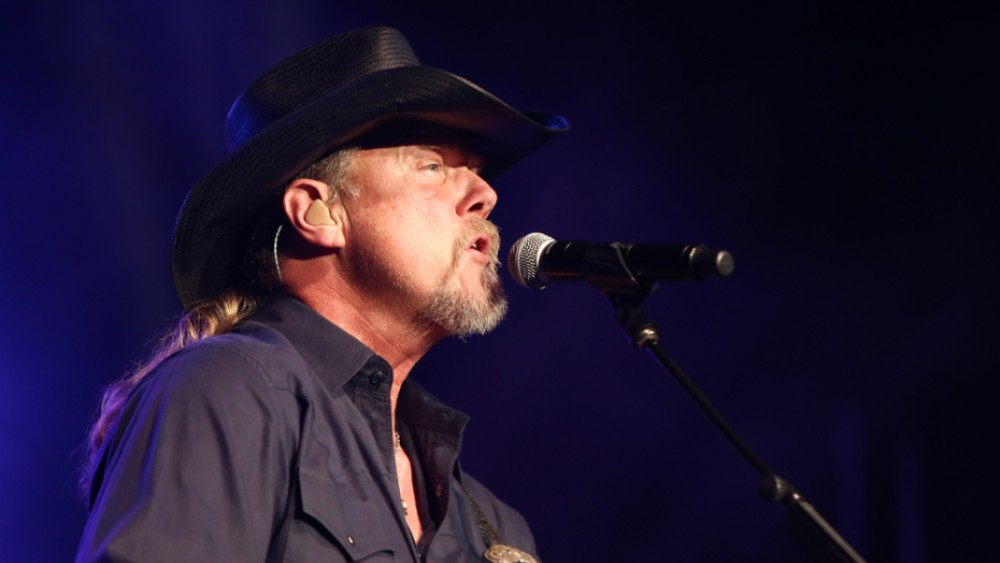 Trace Adkins once again pays tribute to America’s military men and women in his new video for “Still a Soldier.”  The video for the patriotic song follows the day-to-day life of an Iraq veteran who has returned home and resumed his normal life with his wife and son, but is “still a soldier” at heart.  Director Mike Stryker and producer Shanah Zigler helped bring the song to life in the compelling video. “Still a Soldier” is the fourth single from Adkins’ Something’s Going On album, which he released in March 2017. Via www.antimusic.com
(Radio.com) Trace Adkins pays respect to those who choose to serve in America’s military with a…
12/09/2017 9:24 PM