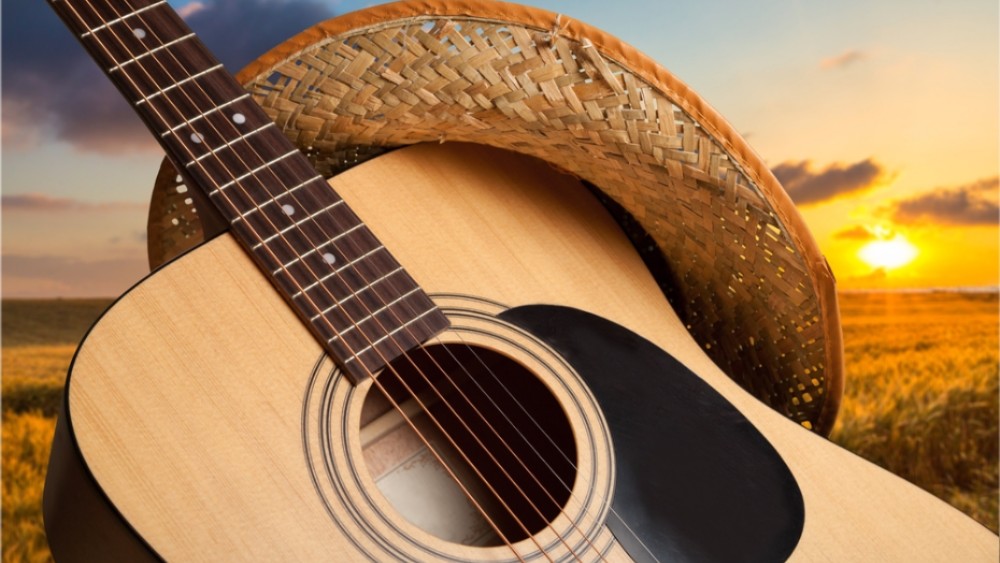 CBS announced today that the 53rd Academy of Country Music Awards, to be carried live on the network, will air Sunday, April 15, 2018, from MGM Grand Garden Arena in Las Vegas. The show, billed as Country Music’s Party of the Year, is slotted for 8-11 p.m., airing live ET.  CBS said the show “will feature exciting performances, unprecedented collaborations and surprising moments, with more announcements to follow in the coming months.” Via www.nashcountrydaily.com
The Academy of Country Music announced that the 53rd ACM Awards will be broadcast live from MGM…
12/12/2017 10:38 AM