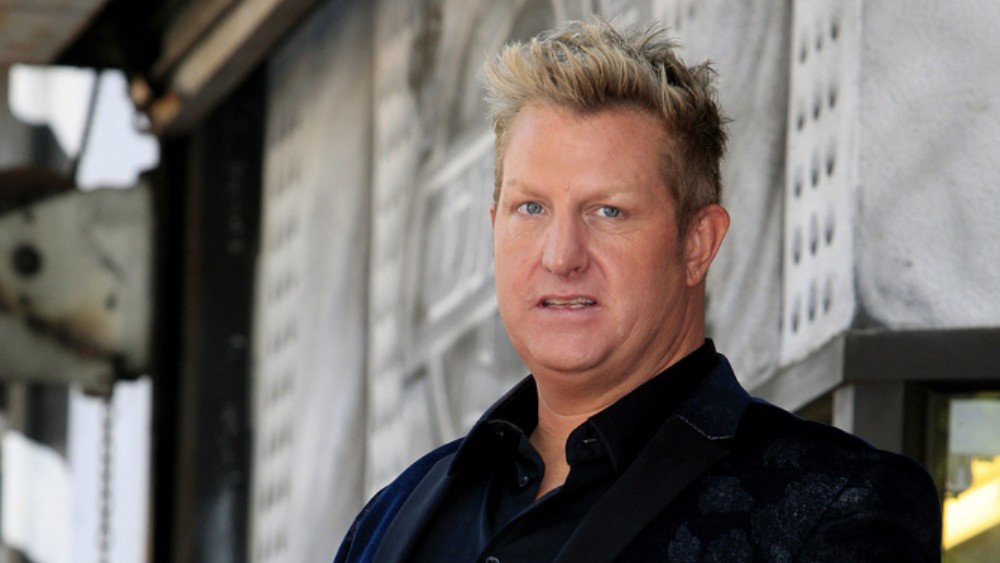 Rascal Flatts singer Gary LeVox escaped injury when his bus caught fire on Saturday morning, Jan. 6. The singer and his brother were traveling on the singer’s bus to Louisiana, where they planned to go hunting, when the blaze started. LeVox posted the above video on Instagram Saturday, showing thick white smoke billowing from inside the bus. LeVox provides a short narration in the background of the video, and the singer later shared a pic of his hunting gear lying on the ground outside the bus, making it look as if the fire was contained to the interior. Via theboot.com
Gary LeVox and his brother Kevin were forced to flee the Rascal Flatts singer’s tour bus on…
01/06/2018 7:07 PM