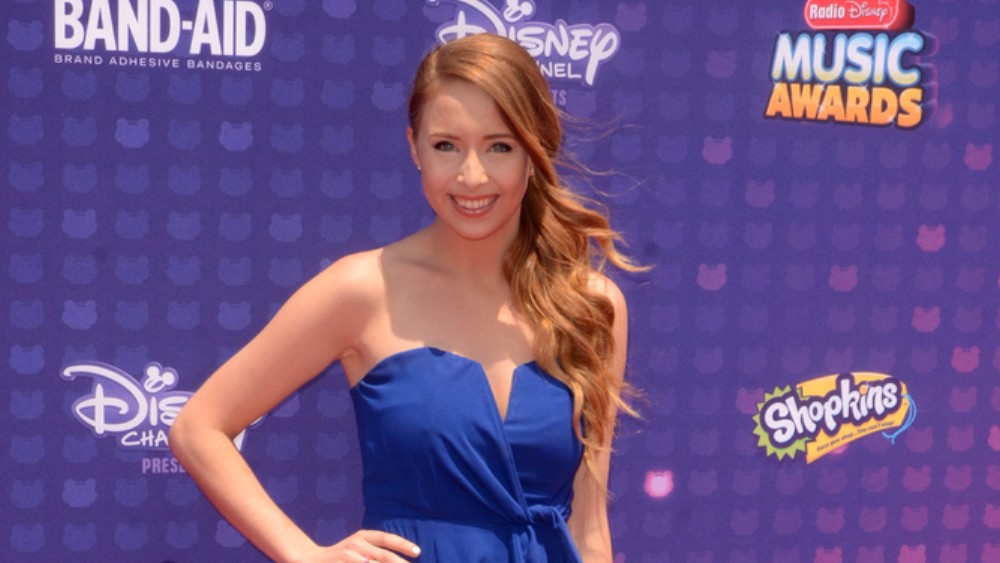 Kalie Shorr is giving fans the new music they’ve been waiting for with an EP called Awake, set for release on Jan. 26. The seven-track project features “Two Hands,” the first single, plus a title track and songs called “Candy” and “Cool Kids.”  Awake follows the rising star’s 2017 EP Slingshot and the release of her debut single “Fight Like a Girl.” She’s also made waves with her cover of Taylor Swift’s “Look What You Made Me Do” in collaboration with Lindsay Ell and Kelleigh Bannen. Shorr was recently appointed to CMT’s Next Women of Country class for 2018. She’ll embark on the CMT Next Women of Country Tour alongside RaeLynn and headliner Sara Evans starting Feb. 12.