Thousands In California Ordered To Evacuate Over Threat Of Mudslides 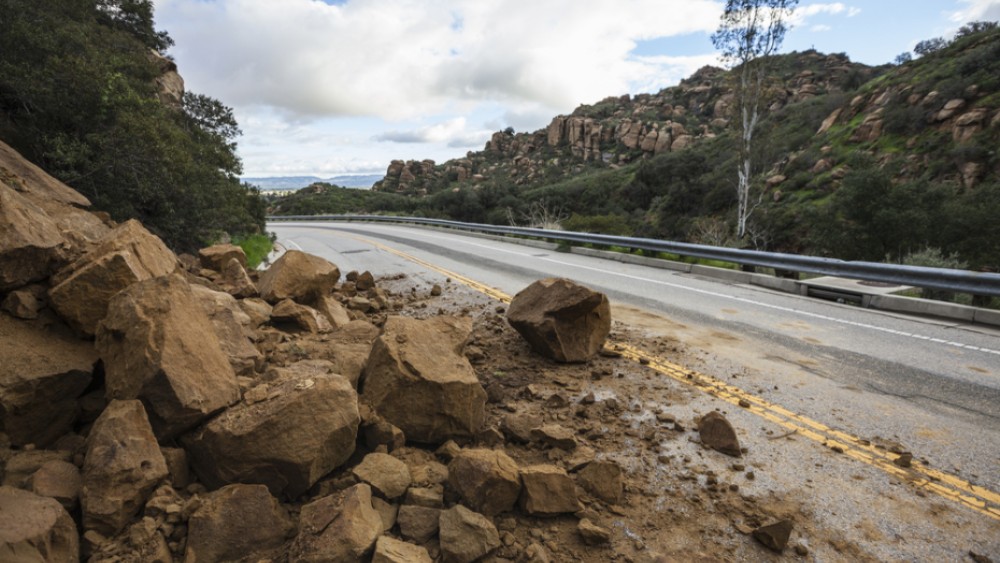 Officials have ordered thousands of people who were affected by recent wildfires in Southern California to evacuate as an upcoming winter storm poses a threat for mudslides and flash floods. Mandatory evacuations were issued for about 7,000 people in mountainous areas affected by the Thomas, Whitter, Sherpa and Rey fires. Another 23,000 people were under evacuation warnings, officials said. The storm is the West Coast’s first significant winter storm of the season, and heavy rain and strong winds are expected in the area through Tuesday, bringing “strong potential” for flash flooding and mud in areas where wildfires recently burned through.