President Trump Calls For Unity In State Of The Union Address 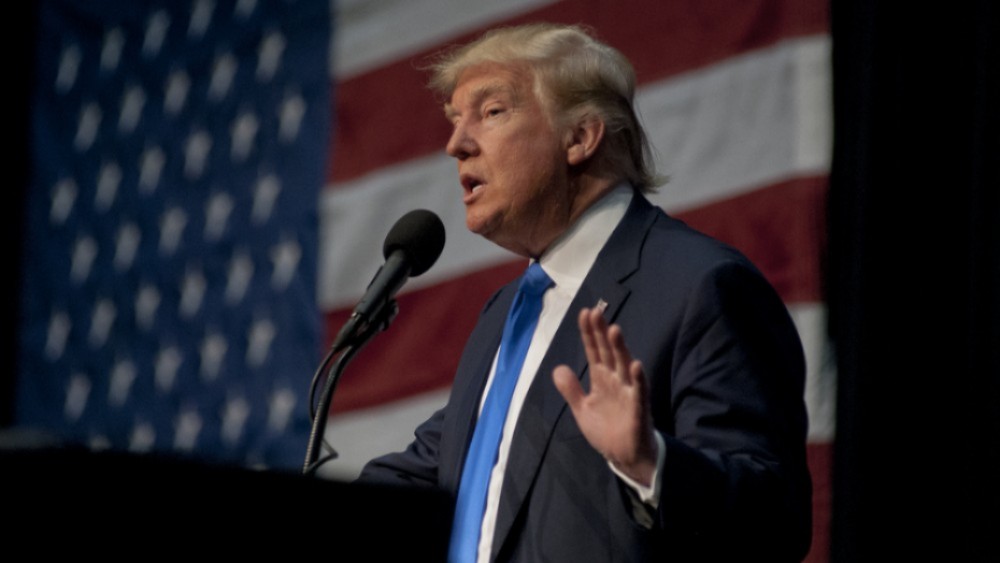 President Donald Trump, whose first year in office saw division, said in his State of the Union address on Tuesday that he has ushered in an ebullient “new American moment” and issued a summons for “the unity we need to deliver for the people we were elected to serve.” The President set an ambitious agenda for his second year in office, from a $1.5 trillion plan to rebuild the nation’s crumbling infrastructure to a four-pronged immigration package to a pledge to reduce prescription drug prices. The president also laid out details of his immigration package, offering citizenship for undocumented immigrants brought to the United States as children, who are known as “dreamers,” in return for increased spending on border security, including for his promised wall at Mexico’s border; an end to the visa lottery; and limits on family reunification policies. While Republicans cheered throughout, Democrats sat stonily. His one-hour, 20-minute speech was the longest since Bill Clinton’s State of the Union address in 2000.

Via www.foxnews.com
President Trump appealed for common ground in the immigration debate at his first State of the…
01/31/2018 5:01 AM