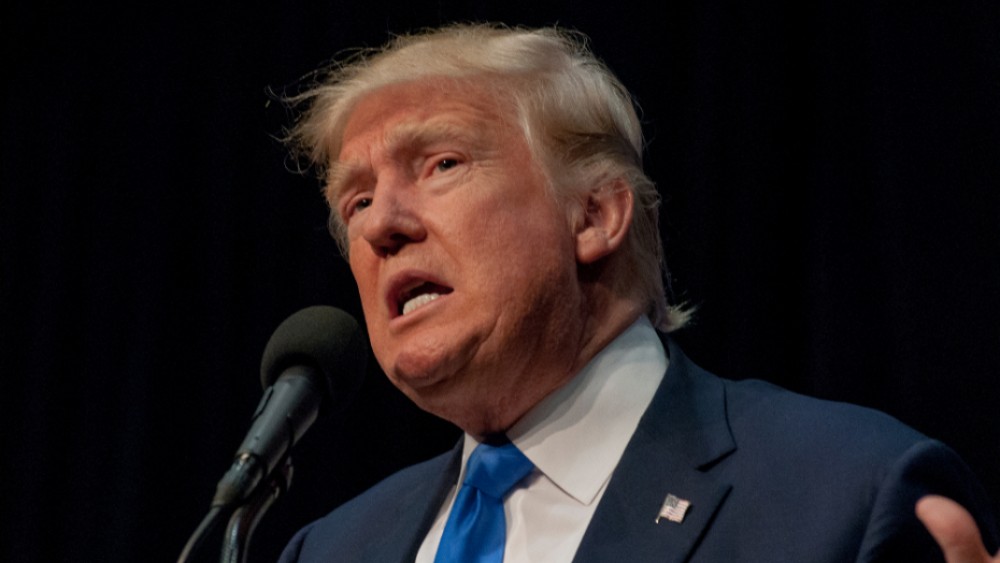 President Donald Trump is expected to approve the release of a controversial congressional memo alleging surveillance abuses by the FBI, after the White House agreed to some redactions at the bureau’s request, but the document may not be made public before Friday, according to senior administration officials. The redactions were the result of a review of the memo’s classified contents by White House and intelligence community officials. The memo suggests that the early origins of special counsel Robert Mueller’s probe into Russian interference in the 2016 election were tainted by political bias. Once Trump approves its release, the White House will transmit the memo back to the House Intelligence Committee, which has the authority to release it to the public.