Jon Pardi Releases New Video For ‘She Ain’t In It’ 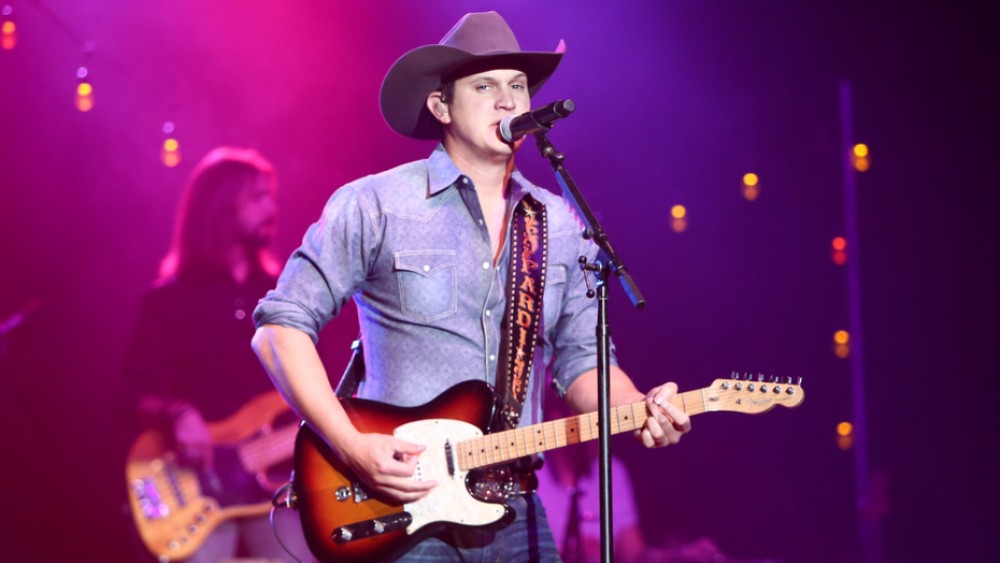 Jon Pardi plays the classic role of a broken-hearted cowboy in the new video for his current single, “She Ain’t in It.”  Written by Clint Daniels and Wynn Varble, “She Ain’t in It” is the fourth single from Pardi’s acclaimed sophomore album California Sunrise, which came out in 2016. The first two singles “Head Over Boots” and “Dirt on My Boots” hit Number One on the Billboard Country Airplay chart, while the follow up “Heartache on the Dance Floor” reached the top five. Pardi is currently performing for audiences on Miranda Lambert’s Livin’ Like Hippies Tour, and will join Luke Bryan for the What Makes You Country Tourbeginning May 31st in Toronto, Canada.  Check out Pardi’s new video below! Watch Jon Pardi Work, Rope & Reminisce in New Video for “She Ain’t In It”