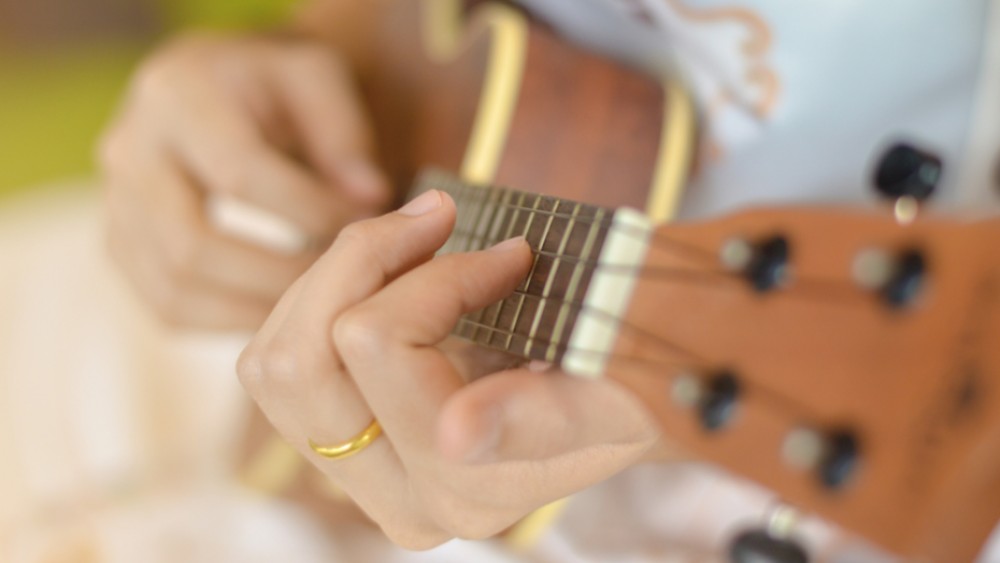 Tennessee native and rising country singer Brandon Lay has much to look forward to in 2018. In addition to landing an opening spot on Kenny Chesney’s Trip Around the Sun Tour, the singer announced that he and his wife Nicole will soon become parents.  Lay took part in his label Universal Music Group’s annual Team UMG Luncheon earlier this week, where many of the artists signed to the label perform their new music for radio programmers. Ahead of performing, Lay expressed his excitement and let listeners know that he’d just learned that his wife was pregnant. Lay and his wife met after he was asked to perform during the intermission of the Miss Lexington beauty pageant. The couple married in 2012. Fans can catch Lay when he opens for Kenny Chesney’s Trip Around the Sun Tour. He’s also currently out on the road with Old Dominion as part of their Happy Endings World Tour.

Brandon Lay Is About to Become a Daddy

Via tasteofcountry.com
The rising star just couldn’t contain the news during a special set on Tuesday. Continue…
02/06/2018 10:06 PM