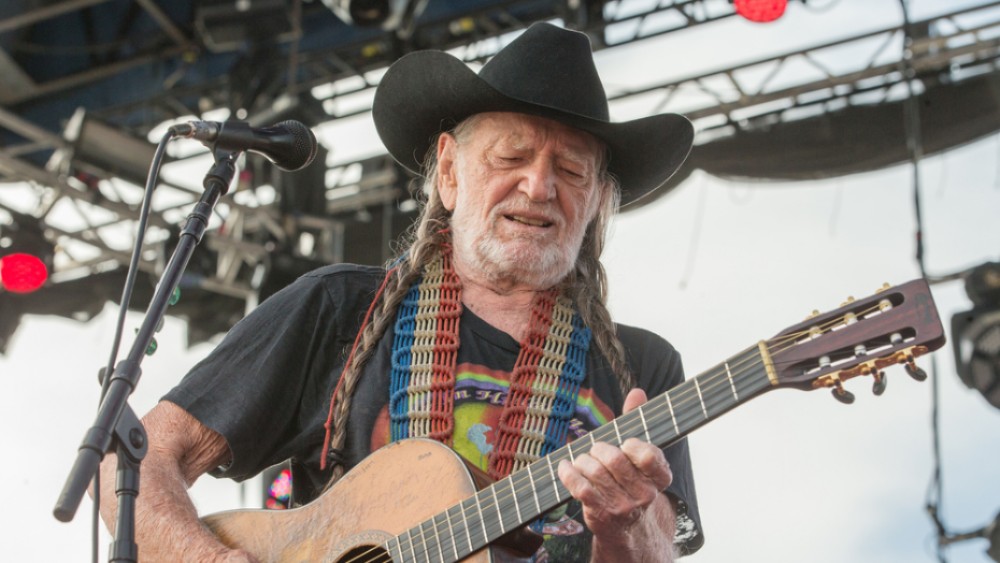 Willie Nelson is battling the flu, and his publicist released a statement saying he’s canceling all of his February concert dates on doctor’s orders. His publicist says he looks “healthy as ever” but needs to rest his voice for the next few weeks. You may remember Nelson canceled most of his January tour dates due to a breathing problems.  Nelson’s next scheduled tour date is March 5 in Greenville, South Carolina. The 84-year-old Nelson has been keeping up a rigorous touring and recording schedule. His latest album, “Willie Nelson and the Boys: Willie’s Stash Vol. 2” featuring his sons Lukas and Micah was released last year.

Via www.nashcountrydaily.com
Willie Nelson, 84, has cancelled eight February tour dates to recover from the flu, according to…
02/06/2018 11:41 AM