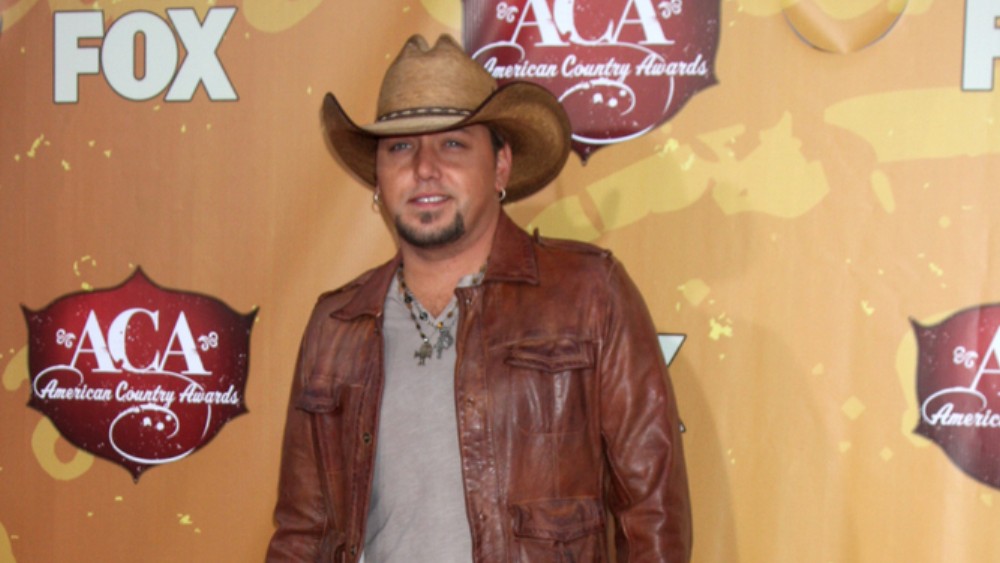 Rearview Town, the upcoming album from Jason Aldean, had almost been completed before the horrific massacre in Las Vegas left 58 people dead during the Route 91 Harvest Festival on Oct. 1 when Aldean was performing. Now the singer is dedicating the project to the victims of the tragedy. 11 out of the 15 tracks that appear on Rearview Town were cut before the mass shooting.  However, “Ride All Night” and “I’ll Wait for You” are two songs Aldean recorded after the event.  “We did dedicate that record to the victims and the people that were there,” Aldean said in an interview. “That was just something I wanted to do on a personal note, for me.” Rearview Town is due to be released on April 13. Via trib.al
Jason Aldean had the majority of his Rearview Town album completed before a horrific massacre in Las Vegas left 58 people dead, but the singer is dedicating the project to the victims of the tragedy.
03/28/2018 6:21 PM