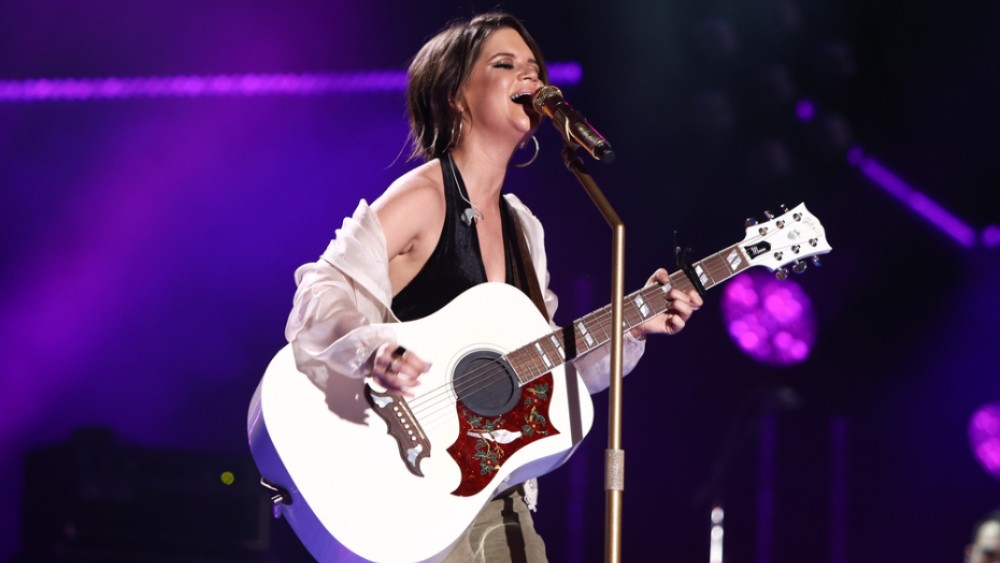 Country singer Maren Morris’s collaboration with deejay Zedd, “The Middle,” has moved into the No. 1 spot on the Billboard Mainstream Top 40 chart this week. Morris and electronic duo Grey are collaborators on the song, which is No. 6 on Billboard’s Hot 100 chart and No. 8 on the Hot AC Radio chart.  “The Middle” marks Morris’ third chart topper. She garnered her first No. 1 hit with Thomas Rhett as a duet partner on his song “Craving You” and earlier this year hit No. 1 with her single, “I Could Use A Love Song” featured on her debut major label release, Hero. Morris married Ryan Hurd in Nashville on March 24 and is currently relaxing and enjoying her honeymoon in Bora Bora.