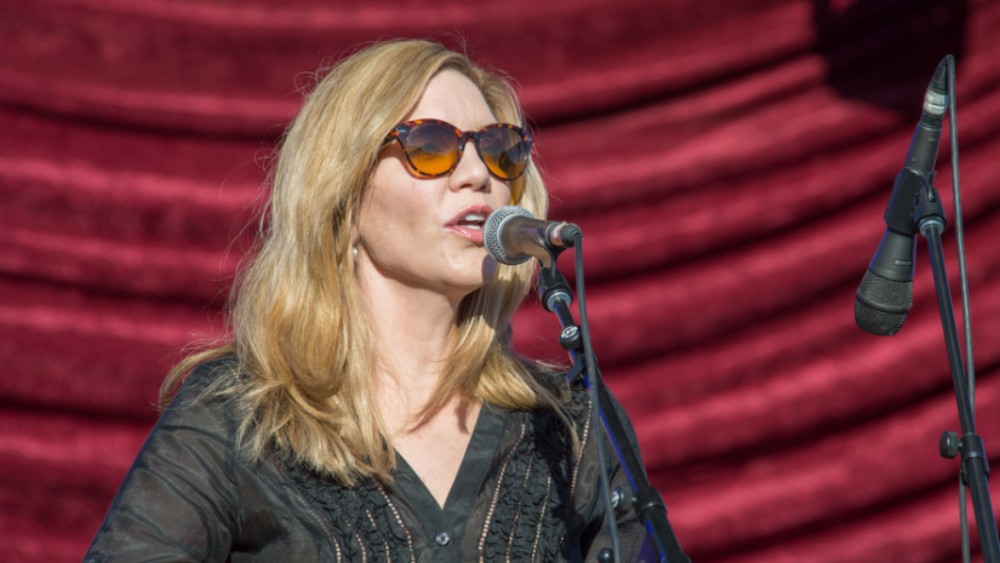 Alison Krauss is hitting the road for a 50-stop tour that will see her paired with Willie Nelson on many of the dates. Krauss’ 2018 tour is set to launch on May 16 in Tulsa, Okla. Quite a few of the shows on the tour are co-headlining dates with Nelson and his Family Band, and the schedule also features several festival dates. Krauss’s most recent project is Windy City, an album of covers she released in 2017. The album debuted at No. 1 on the Billboard Top Country Albums and Top Bluegrass Albums charts and scored Krauss two additional Grammy nominations. Tickets for most of Krauss’ upcoming tour dates will go on sale on April 6.  Visit Krauss’ website for tickets and more information about the tour.

Break out your bandanna and braids — Willie Nelson, Alison Krauss are coming to Paso

Via www.sanluisobispo.com
Looks like Willie Nelson and Alison Krauss will be on the road to Paso Robles again this summer….
04/03/2018 12:45 AM