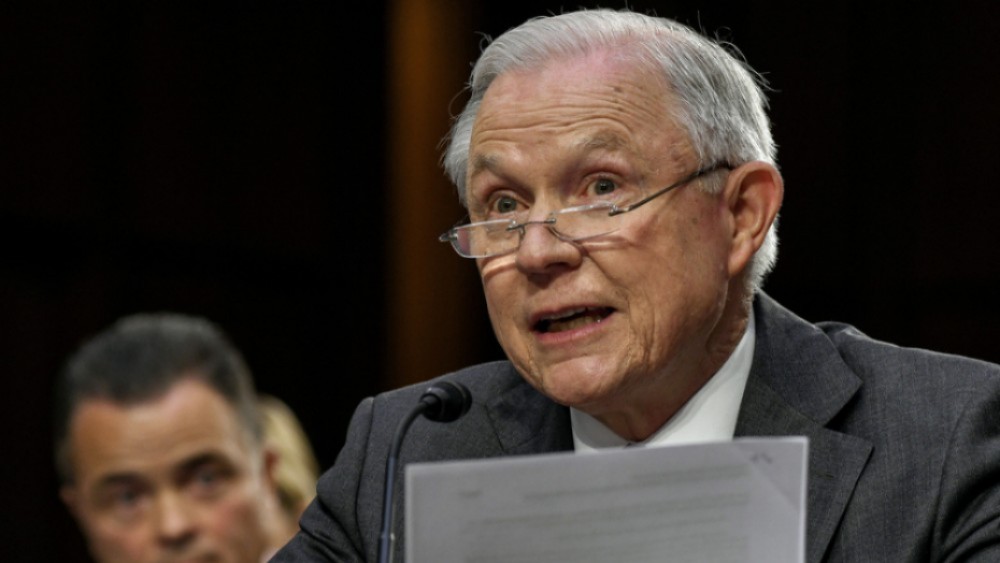 In a speech before law-enforcement officials in Arizona on Monday, Attorney General Jeff Sessions announced that the federal government seeks to separate parents from their children at the U.S.-Mexico border in an effort to discourage more crossings. The Los Angeles Times reports that the policy officially went into effect last week, though hundreds of children have already been taken from their parents in recent months. “If you are smuggling a child, then we will prosecute you and that child will be separated from you as required by law.” Sessions said.  Under the new system, children will be treated as if they arrived in the United States alone. If they are from a country other than Mexico or Canada, they are placed with a family member or in a shelter while their case is considered. Their parents are allowed to apply for asylum once they are apprehended, but may be detained while their applications are considered. Via www.nbcnews.com
WASHINGTON — The Trump administration plans to take a tougher approach to families that…
05/07/2018 4:13 PM