President Trump Announces US Will Exit Nuclear Accord With Iran 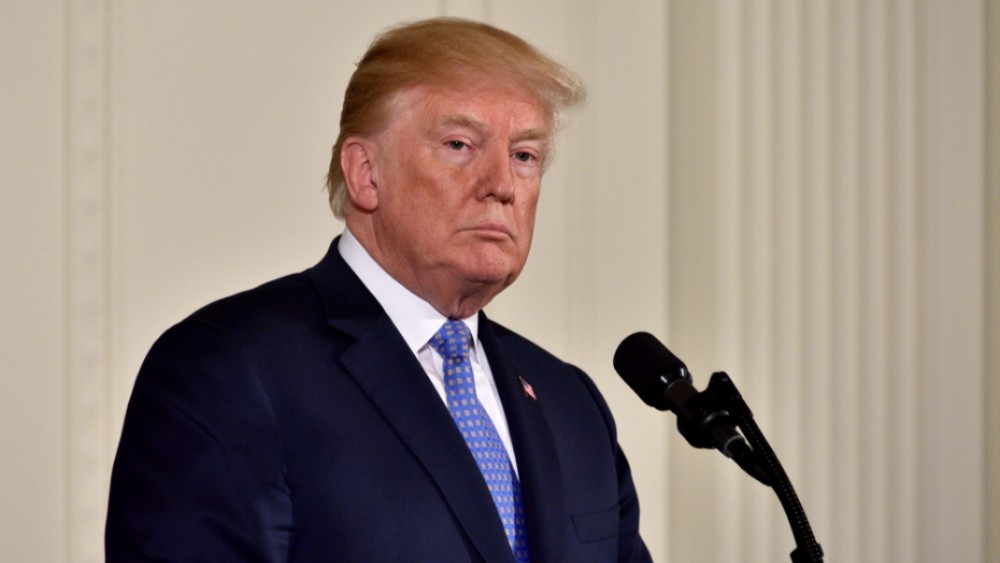 President Donald Trump announced Tuesday the U.S. will pull out of the landmark nuclear accord with Iran. Trump said the 2015 agreement, which included Germany, France and Britain, was a “horrible one-sided deal that should never ever have been made.” He added that the United States “will be instituting the highest level of economic sanction.”  Trump’s decision means Iran’s government must now decide whether to follow the U.S. and withdraw or try to salvage what’s left of the deal. Iranian President Hassan Rouhani said he was sending his foreign minister to the countries remaining in the accord but warned there was only a short time to negotiate with them. Meanwhile, French President Emmanuel Macron said his country, Britain and Germany all regretted Trump’s decision. 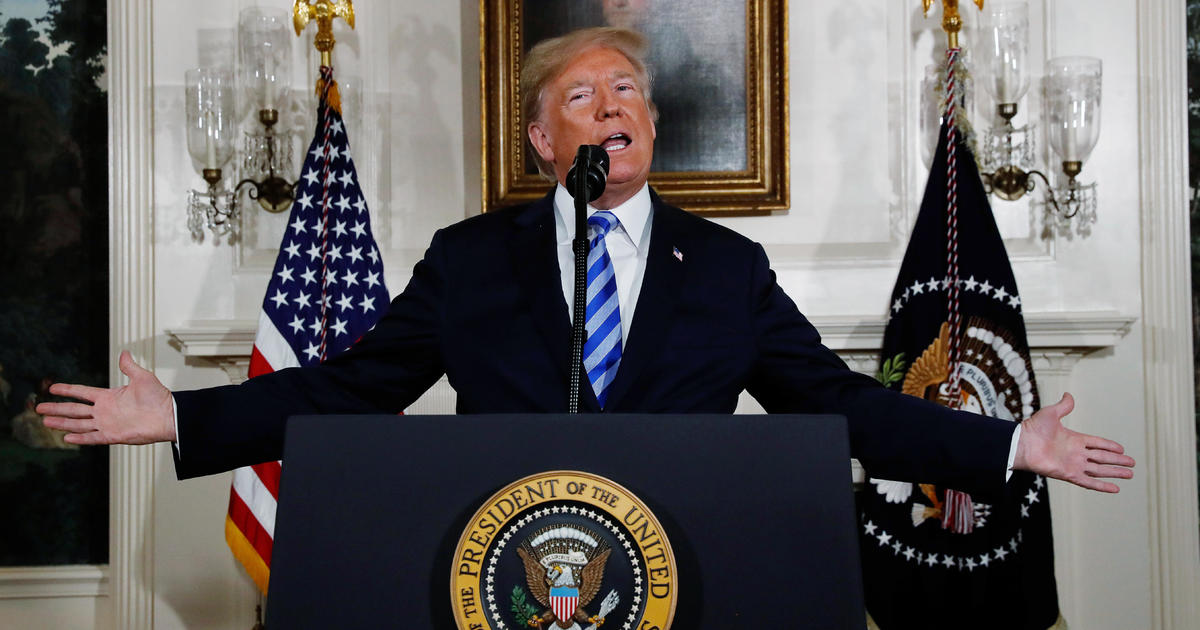