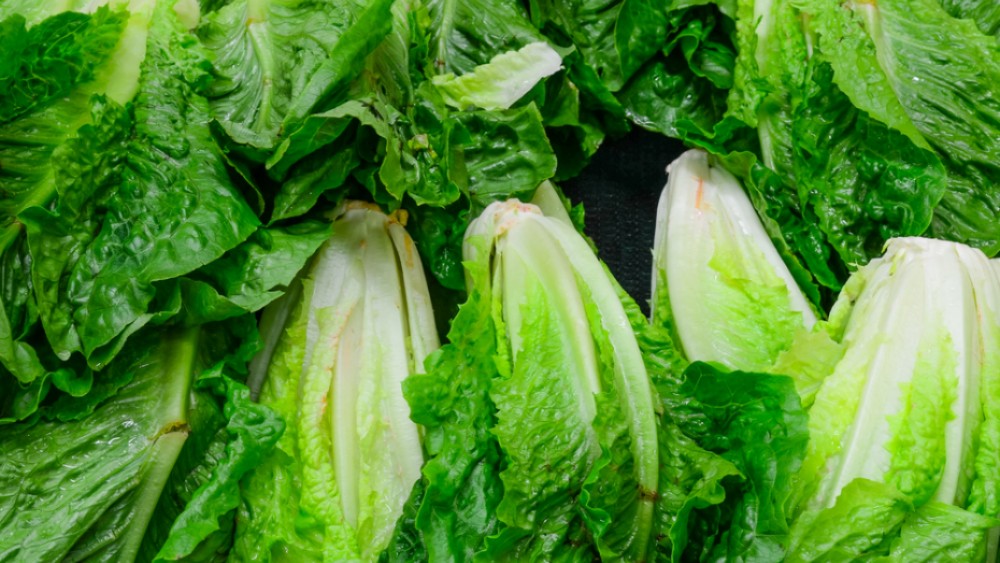 The latest outbreak of the E. Coli virus is linked to romaine lettuce and according to new reports, it has spread to four additional states. Tainted romaine lettuce that is linked to a new outbreak of E. Coli reportedly originated in Yuma, Arizona according to CNN. Earlier this week, the CDC announced that Florida, Minnesota, North Dakota and Texas are the latest states to report E. Coli related illnesses after eating the contaminated lettuce. This brings the new total to 29 cases. The CDC gives a list of symptoms to look out for if you have recently eaten romaine lettuce – they include: severe stomach cramps, diarrhea and vomiting. The recovery period for those who have been affected is roughly five to seven days. The CDC further cautions potential lettuce consumers, stating “If you do not know if the lettuce in a salad mix is romaine, do not eat it.”