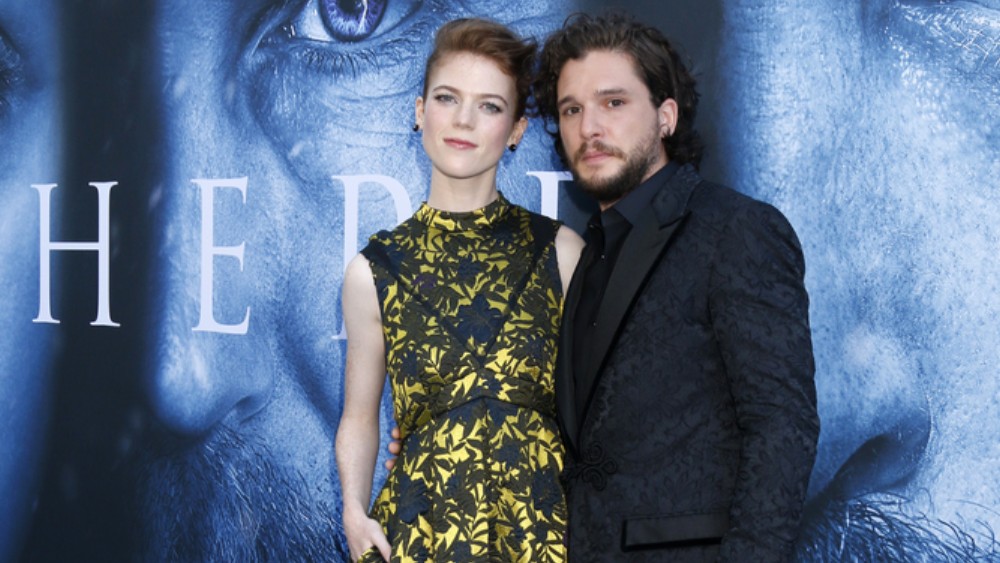 Former “Game of Thrones” co-stars Kit Harington and Rose Leslie were married Saturday with a church service and a celebration at the bride’s ancestral castle in Scotland. The couple and guests arrived for the afternoon service at Rayne Church, close to the 900-year-old Wardhill Castle in northeast Scotland, which is owned by Leslie’s family.  Harington and Leslie were greeted by members of the public who had gathered outside the church. Guests included the pair’s “Game of Thrones” co-stars Peter Dinklage, Maisie Williams, Sophie Turner, Emilia Clarke and John Bradley. Harington and Leslie met in 2012 on the set of the HBO series, where they played a couple as the characters Jon Snow and Ygritte. Leslie left the cast in 2014 and currently stars in U.S. legal drama “The Good Fight.” The couple announced their engagement with a notice in the Times of London newspaper in September. 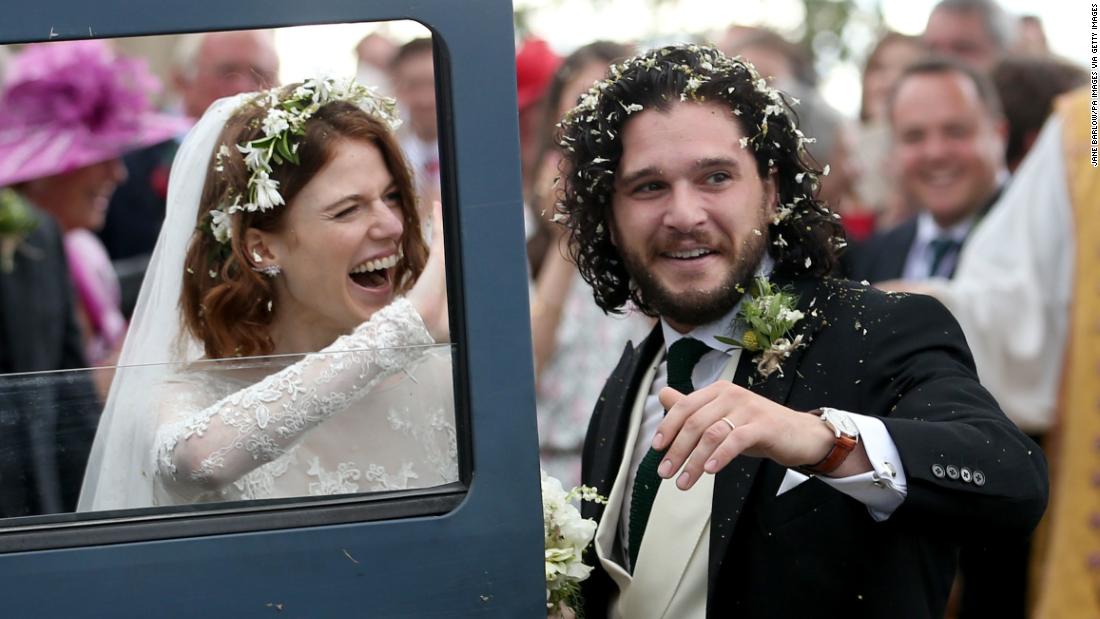