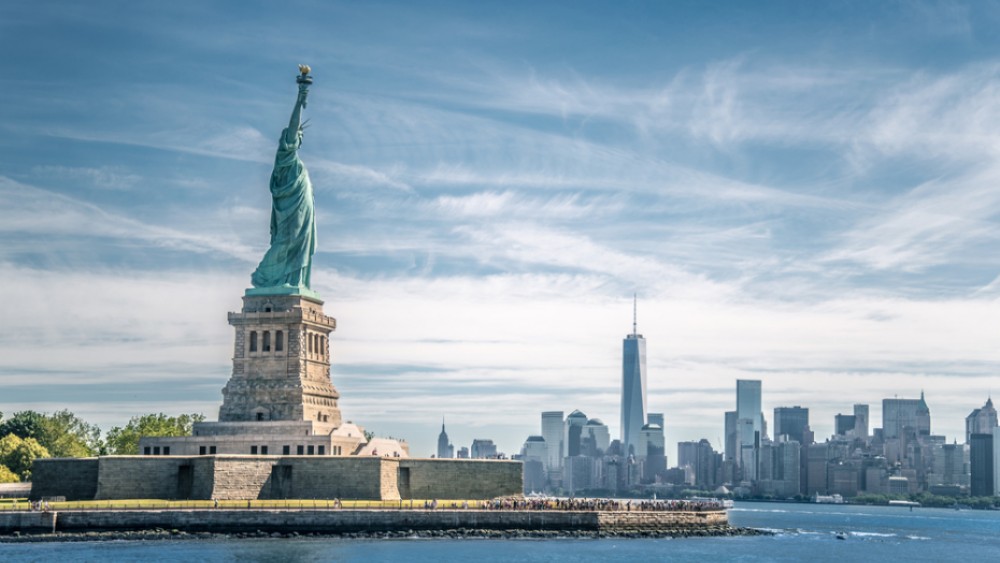 A protest against U.S. immigration policy forced the evacuation of the Statue of Liberty on the Fourth of July, and a woman held police at bay for hours after she climbed the base and sat by the statue’s robes. The woman’s climb forced thousands of visitors to leave the iconic American symbol on the nation’s birthday. About 100 feet above ground, the woman engaged in a four-hour standoff with police before two officers climbed up to the base and went over to her.  She and the officers edged around the statue toward a ladder, and she climbed down about 25 feet to the monument’s observation point and was taken into custody. The woman, Therese Okoumou, told police she was protesting the separation of immigrant children from parents who cross the U.S.-Mexico border illegally. Jay W. Walker, an organizer with Rise and Resist, arranged the demonstration and said the other demonstrators had no idea the woman would make the climb, which wasn’t part of the planned protest. “We don’t know whether she had this planned before she ever got to Liberty Island or whether it was a spur-of-the-moment decision,” Walker said.  Visitors were forced to leave Liberty Island hours before its normal 6:15 p.m. closing time. 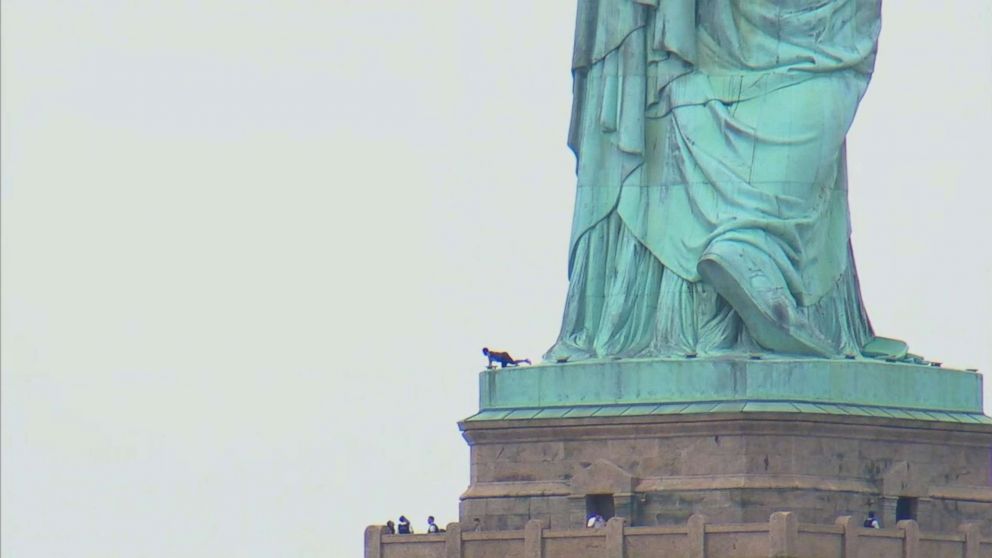 Protester who climbed Statue of Liberty apprehended by cops