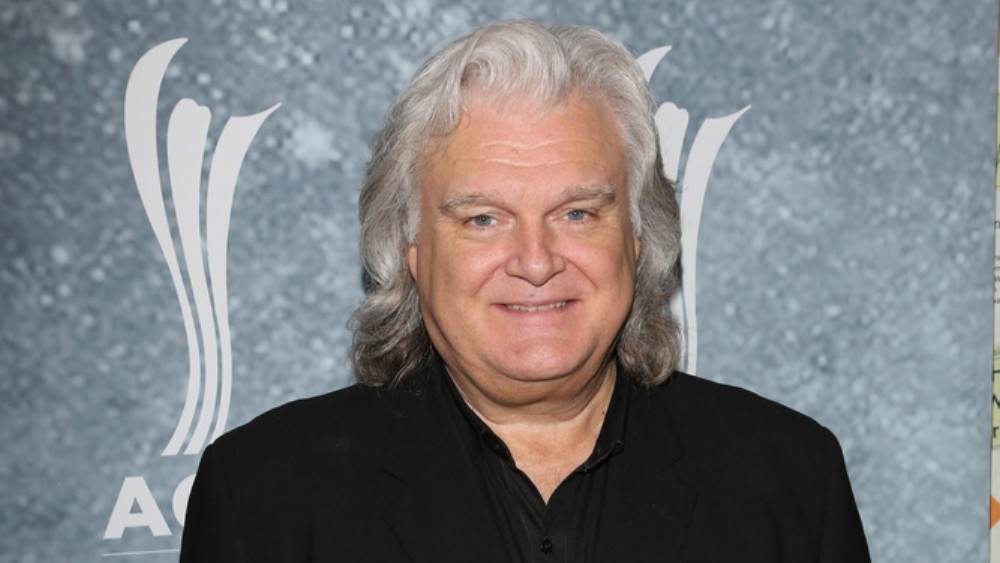 Ricky Skaggs was inducted into the IBMA Bluegrass Music Hall of Fame on Sept. 27. Skaggs was inducted along with Paul Williams, Tom T. Hall and the late Dixie Hall at the 29th annual International Bluegrass Music Awards in Raleigh, N.C. Marty Stuart officially inducted Ricky into the organization, saying in part: “tonight, it’s my honor to ask Ricky Skaggs to come up here and receive bluegrass music’s most coveted award. I induct Ricky Skaggs, gladly, into the Bluegrass Music Hall of Fame.” Skaggs commented after receiving the honor, “This means so much to me because it’s the music of my youth. It’s the foundation of everything I’ve ever recorded. I want to thank the IBMA and all those who voted for me. And I want to thank the Lord Jesus. He deserves all glory.” Ricky will also be inducted into the Country Music Hall of Fame in October.