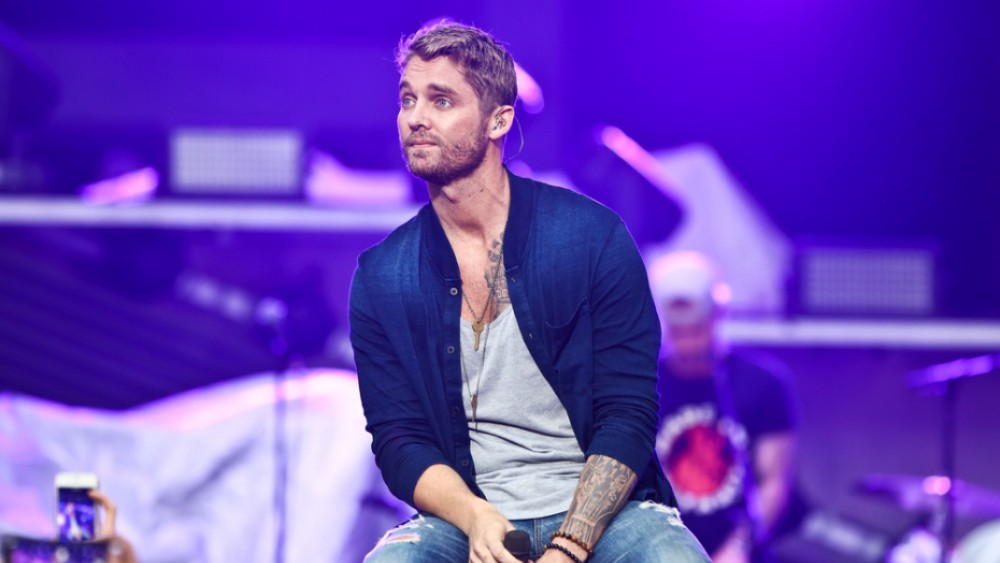 Country singer Brett Young released the title track from his upcoming sophomore album, “Ticket to L.A.,” scheduled to drop on December 7.  Young co-wrote 10 of the 13 tracks on Ticket to L.A., including the title track, which he wrote with Zach Crowell and Jon Nite. Young’s upcoming album follows the 2017 release of his self-titled debut album, which included four No. 1 hits: “Sleep Without You,” “In Case You Didn’t Know,” “Like I Loved You” and “Mercy.” You can listen to his new track,  “Ticket to L.A.,” in the link below.

Brett Young offers you a “Ticket to L.A.” on Friday