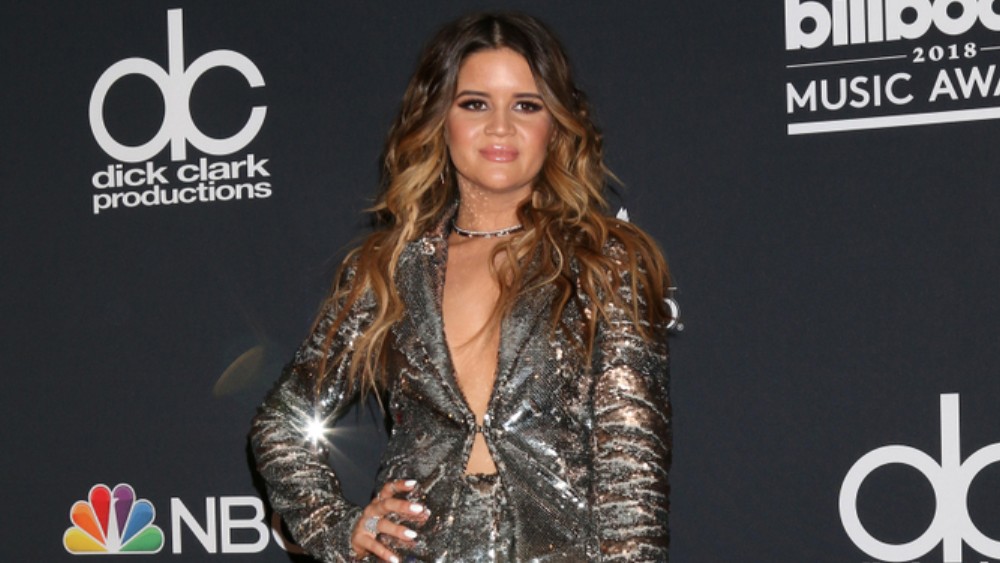 Maren Morris previewed of one of the songs that will appear on her upcoming second album. Morris took to social media and re-tweeted a clip first shared by a Twitter account called AllThingsMaren, showing Morris in an acoustic performance of a new song titled “To Hell and Back.”  Morris released her debut album, Hero, in 2016, and she’s scored four hits from the album with “My Church,” “80s Mercedes,” “I Could Use a Love Song” and “Rich.” She revealed that she was working on her second album in April via social media and has tweeted that the album will include two collaborations, though she did not confirm with whom. Morris was among the female artists recently honored at the 2018 CMT Artists of the Year ceremony alongside Carrie Underwood, Miranda Lambert, Kelsea Ballerini, Little Big Town’s Karen Fairchild and Kimberly Schlapman and Lady Antebellum singer Hillary Scott. Take a listen to Maren’s performane of “To Hell and Back” in the link below.