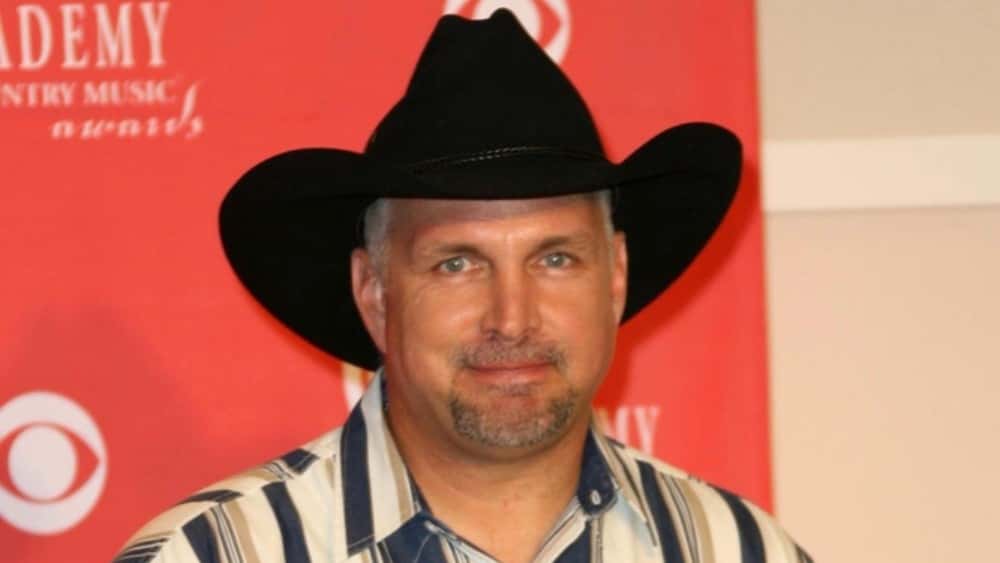 Garth Brooks revealed on his Inside Studio G Facebook series that he’ll be releasing more of his music on vinyl in 2019. Currently, only Garth’s first three albums—his 1989 debut Garth Brooks, 1990’s No Fences and 1991’s Ropin’ the Wind—are available on vinyl.

Said Brooks, “Get ready for vinyl. But get ready for it in a lot of different ways, like you’ve never seen before. Remember, we were lucky enough to record in analog and we’re lucky enough to be in the digital world, as well. So, this will be something like nobody else has . . . which you guys should have.”

Brooks didn’t offer any details regarding which of his albums will be made available, but he did mention that “it’s coming in a way I’ve never seen before. It’s so friggin’ cool. It’s going to be a lot of fun.”

Via www.eaglecountryonline.com
Garth didn’t offer a lot of detail, but he made it clear the new year will see the release…
12/19/2018 5:23 AM