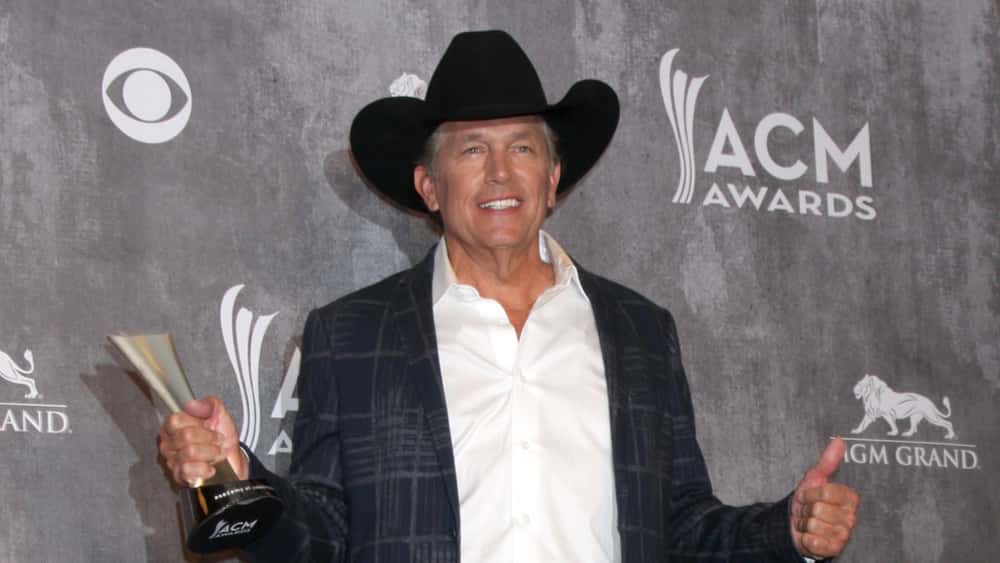 Honk Tonk Time Machine extends George’s record to 27 No. 1 albums on the chart. Both Garth Brooks and Willie Nelson are second on the list with 17 No. 1 albums each.