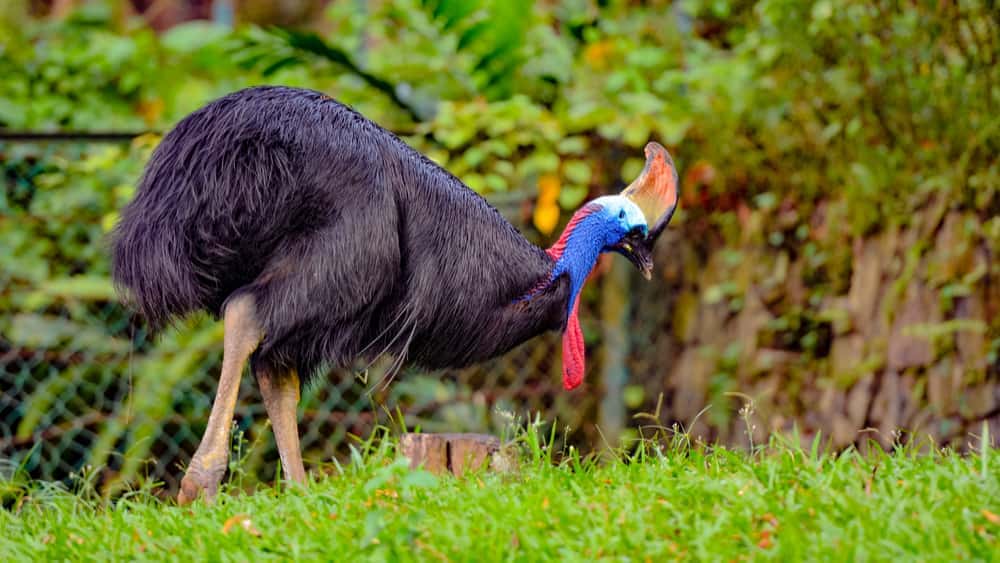 A large, flightless bird — similar to an emu and native to both Australia and New Guinea — killed its owner when the man fell down on his property in Florida, authorities said.

According to The Associated Press, the Alachua County Fire Rescue Department told The Gainesville Sun that a cassowary killed the man Friday on land near Gainesville, likely using its exceedingly long claws. The victim’s name was not released, but reports said he was apparently breeding the animals.

Cassowaries are similar to emus and stand up to six feet tall, weigh as much as 130 pounds and have bright blue heads and necks. In addition, according to the San Diego Zoo’s website, cassowaries are the world’s most dangerous bird, boasting a four-inch claw on each foot.

“The cassowary can slice open any predator or potential threat with a single swift kick. Powerful legs help the cassowary run up to 31 miles per hour (50 kph) through the dense forest underbrush,” AP quoted the website as explaining. 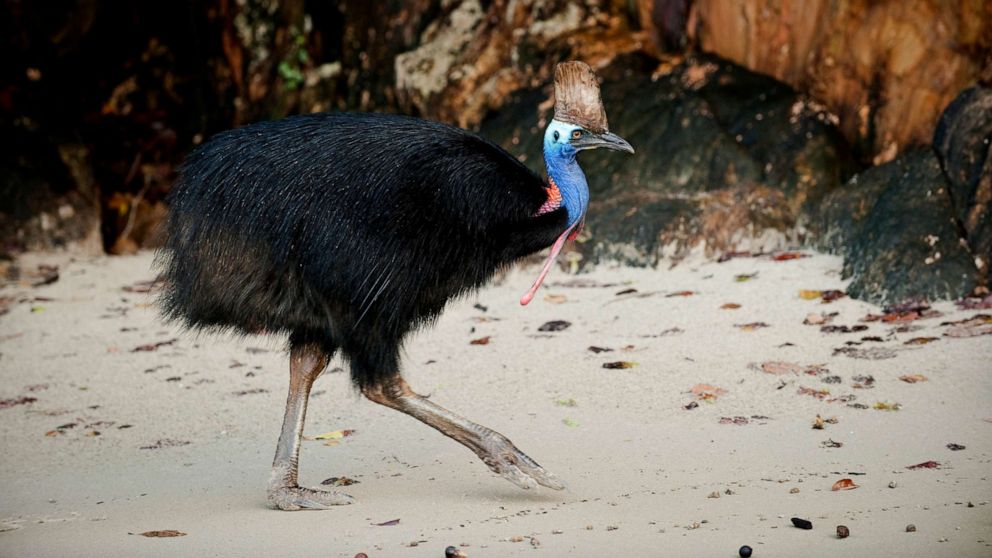 Via abcnews.go.com
The man tripped and fell on his property, after which the large bird pounced on him, authorities…
04/14/2019 4:20 PM