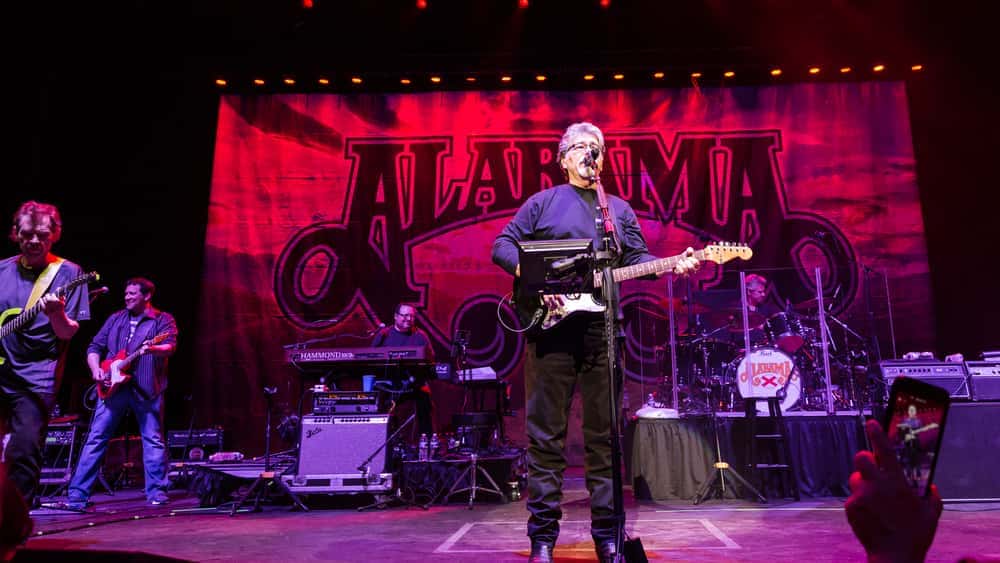 Alabama is extending their current 50th Anniversary Tour. The tour kicked off in January with an announced run of 27 shows. Now the iconic band is adding 28 new dates, including stops in Indianapolis, Baltimore, Birmingham and more.

Alabama’s Randy Owen, Teddy Gentry and Jeff Cook formed the band in 1969.  “Teddy, Jeff and I thank God every day when we walk onstage and share our songs and voices that He blessed us with,” said Randy Owen.

Tickets for the new dates are on sale now.  See the link below for further information.