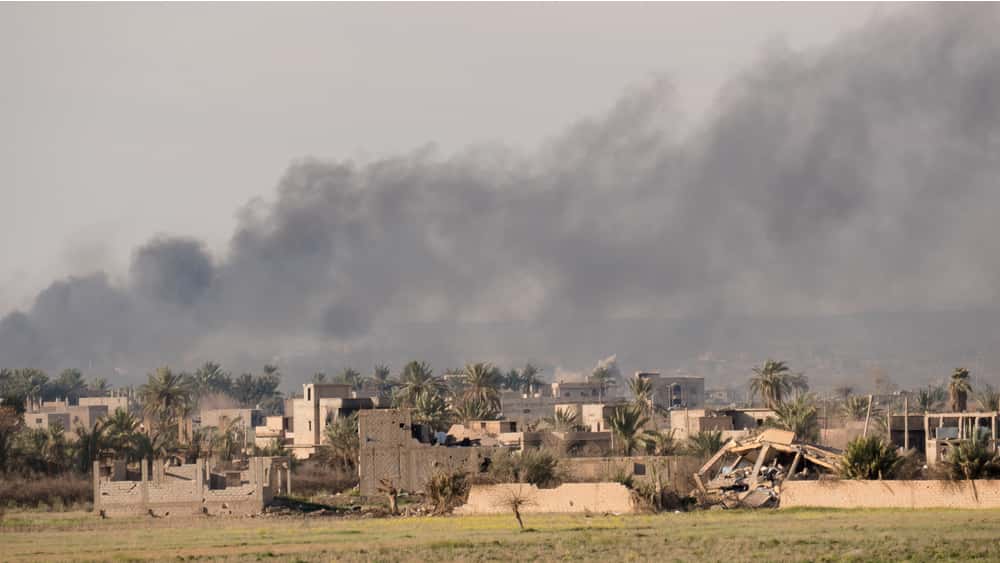 Turkey began a planned military offensive into northeastern Syria on Wednesday, launching airstrikes and artillery fire across the border. The airstrike comes just days after the Trump administration announced it was pulling US troops back from the area.

The operation is aimed at pushing Kurdish forces — who were a key ally of the US in the fight against ISIS — away from Turkey’s border. Turkey’s President Recep Tayyip Erdogan tweeted as he announced the start of the operation: “Our aim is to destroy the terror corridor which is trying to be established on our southern border and to bring peace and peace to the region.” The SDF tweeted that two civilians had been killed and two others injured in the village of Misharrafa, west of Ras al-Ain.

The offensive comes days after US President Donald Trump announced the pullback of US military forces from northeast Syria. Trump defended his decision to withdraw troops from northern Syria on Wednesday, but added that the US “does not endorse” Turkey’s operation. The President said in a statement from the White House: “The United States does not endorse this attack and has made it clear to Turkey that this operation is a bad idea.” Via www.nbcnews.com
The U.S. military began pulling back its forces from the Turkish border after the White House…
10/09/2019 4:07 PM