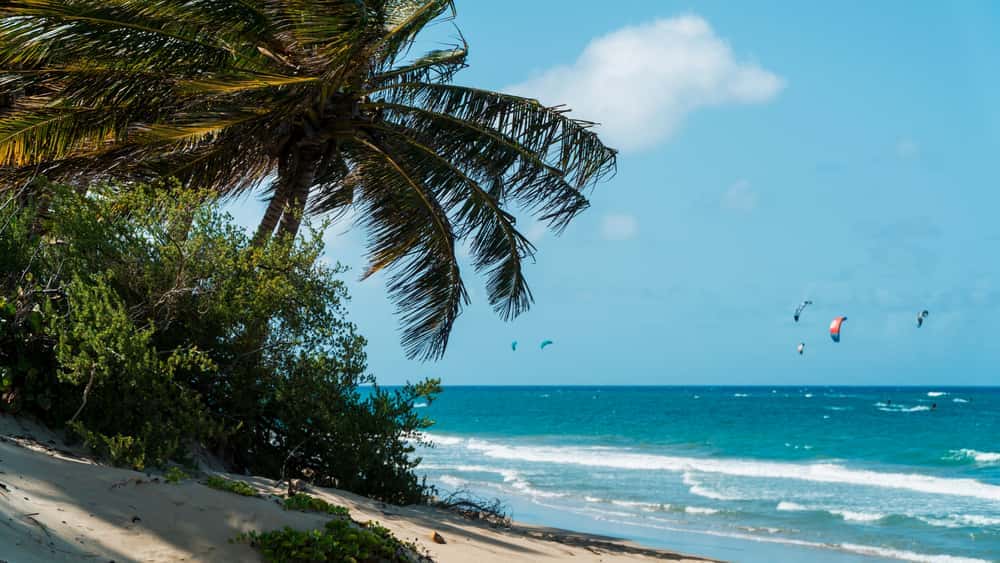 An American teacher was found bound and strangled in her apartment in the Dominican Republic. The Dominican Republic National Police said Patricia Ann Anton, 63, was found dead in her apartment in Cabarete, on the country’s rural northern coast, with her hands and feet tied. Anton was robbed by unknown suspects of a cellphone, laptop, 40-inch television, sheets and a pair of sports shoes, police said.

The acting medical examiner said Anton died due to strangulation and ordered her body be shipped to the National Institute of Forensic Pathology in Santiago. An official autopsy report will take days to complete and be released to the United States consulate in the Dominican Republic and the prosecutor’s office in Puerto Plata.

Anton worked at 3 Mariposas Montessori, according to her Facebook page and the school’s website, which lists her as a consultant. 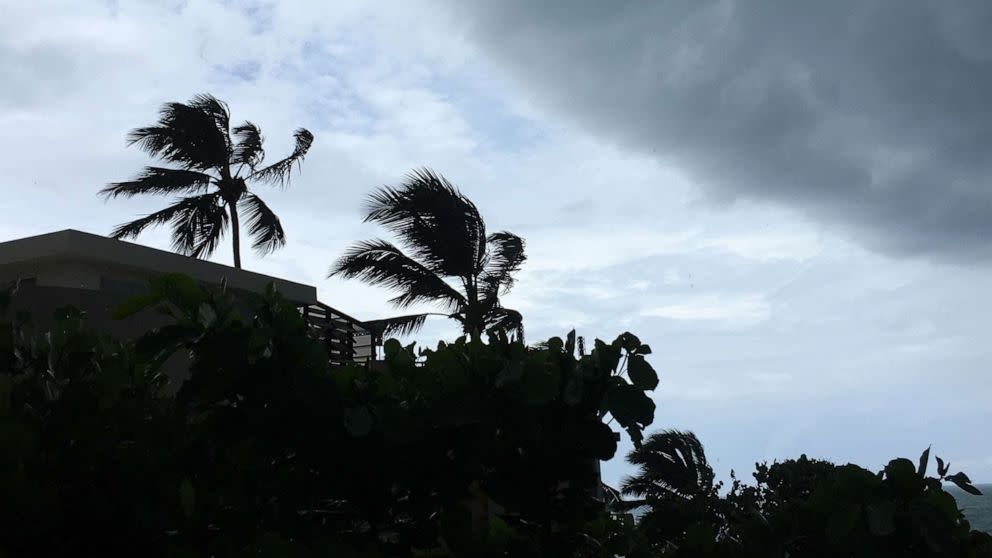 Via www.yahoo.com
American teacher found dead in apartment … children just as if they were her own,” Ludwig-Ross…
11/13/2019 3:06 PM
Previous
Next