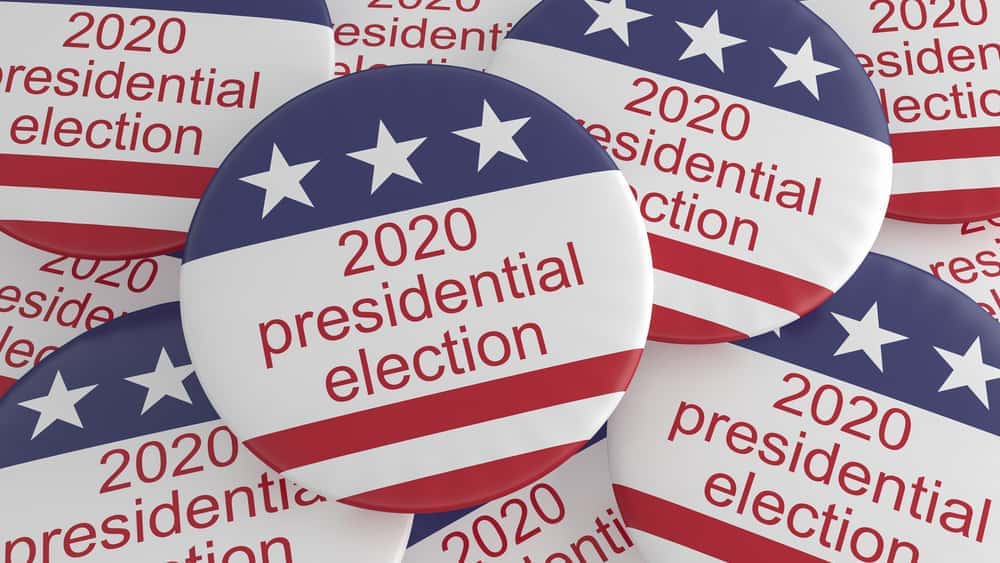 Deval said in an announcement video on Thursday:  “I’ve had the chance to live my American dream. But over the years, I’ve seen the path to that dream closing off bit by bit. The anxiety and even anger that I saw in my neighbors on the South Side, the sense that the government and the economy were letting us down, were no longer about us, is what folks feel all over America today in all kinds of communities. I am today announcing my candidacy for president of the United States 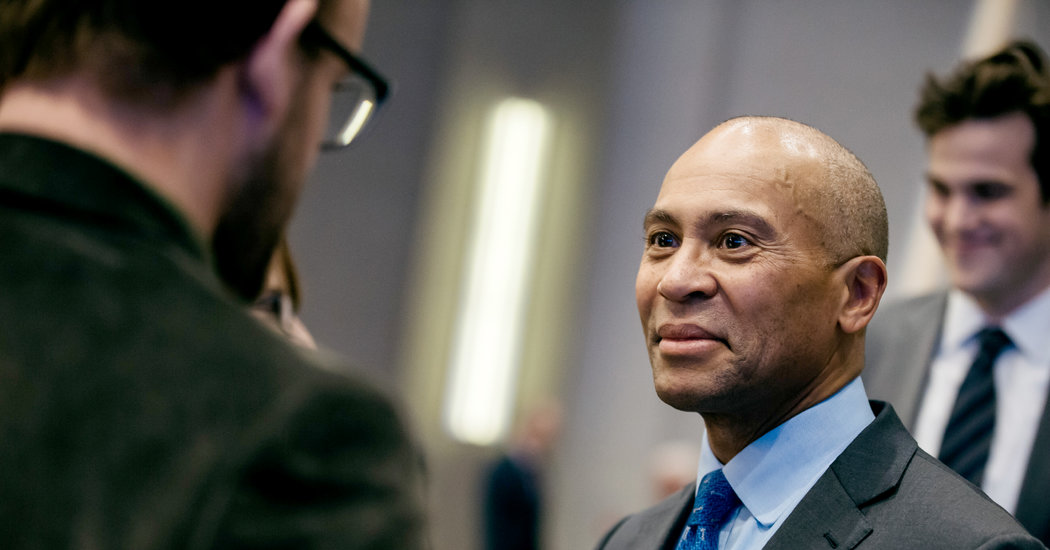 Deval Patrick Joins 2020 Presidential Race: ‘We Will Build as We Climb’