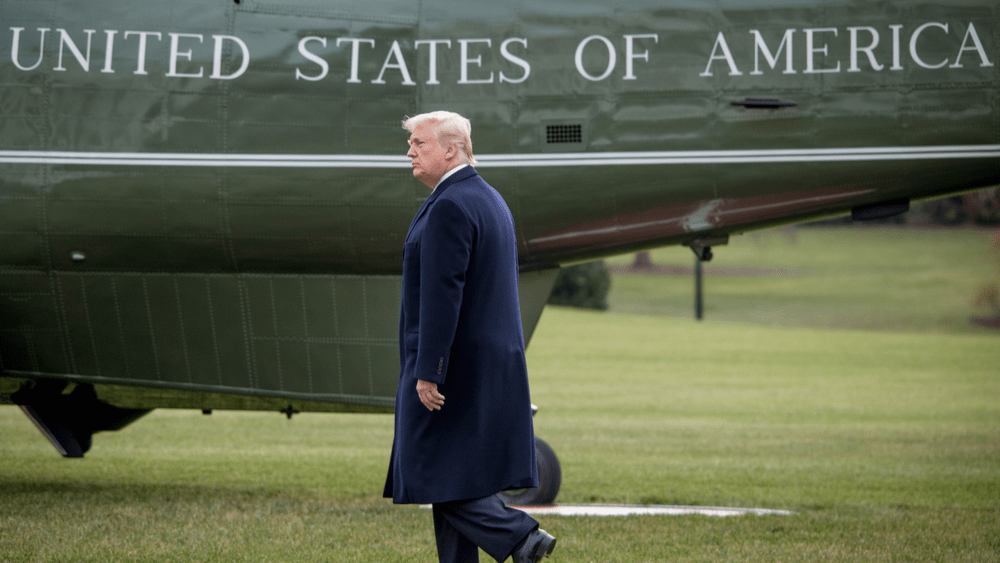 Dr. Sean Conley, a White House physician said at a news conference, “Since we spoke last, the president has continued to improve. As with any illness, there are frequent ups and downs over the course, particularly when a patient is being so closely watched,”  He added hat the president could be discharged from Walter Reed as soon as Monday. Trump’s doctors said the president was on dexamethasone, the steroid used for the sickest Covid-19 patients. The medical team said the president took his first dose Saturday and would remain on it for the “time being.”

Dr. Conley confirmed that President Trump had a high fever late Friday morning and was administered supplemental oxygen for about an hour at the White House. Dr. Conley said later in the day, Trump appeared to be improving, but doctors still felt that the best course of action was to move him to Walter Reed. Trump has remained without a fever since Friday morning, and his vital signs are stable, according to his doctors.

The news conference came on the same day as President Trump posted photos of himself working from the hospital and taping multiple different video addresses in which he reassured the public he was doing well. On Sunday evening, he left the hospital grounds for a short motorcade ride to wave to supporters gathered outside Walter Reed National Military Medical Center. 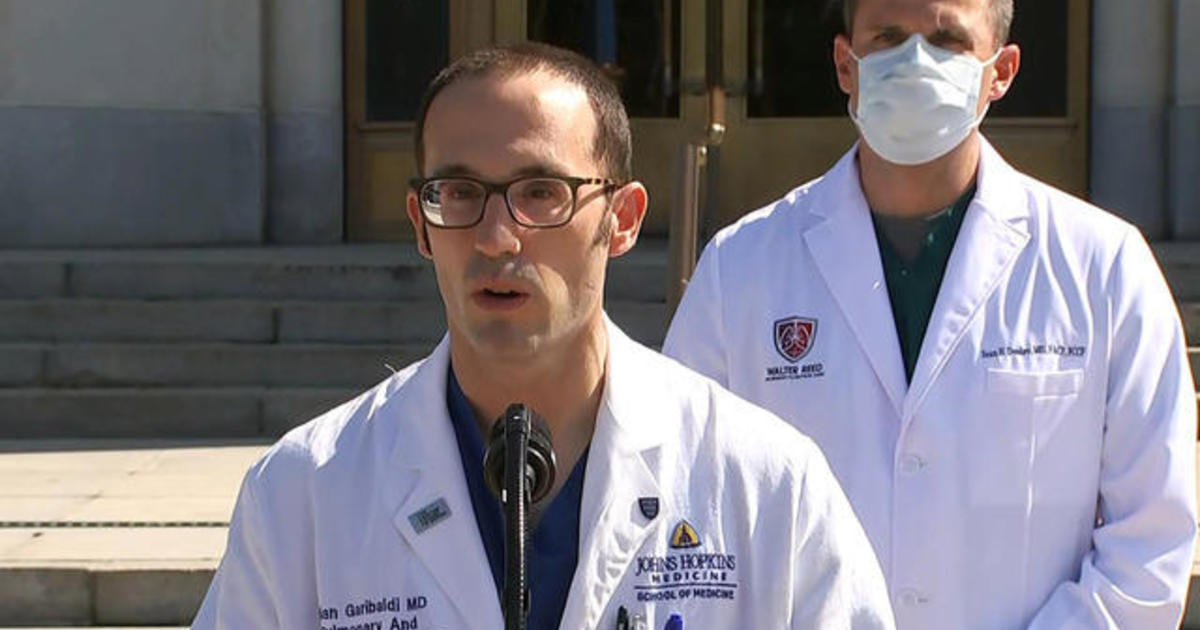 Via www.cbsnews.com
President Trump will remain at Walter Reed Medical Center for a third night, but his doctors say…
10/04/2020 9:16 PM