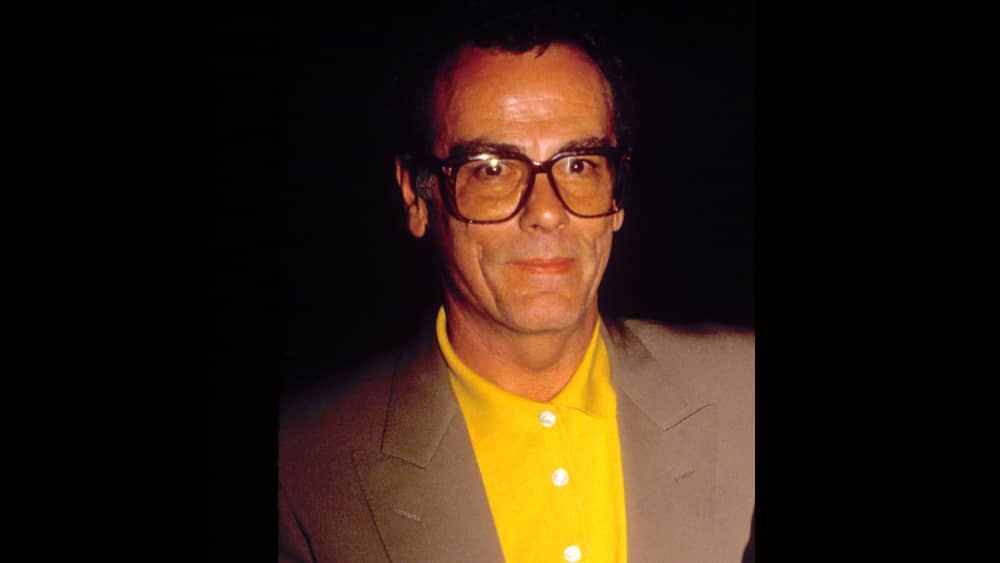 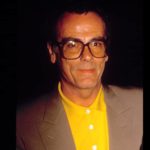 Stockwell, the son of actor Harry Stockwell and Elizabeth Stockwell, came to fame as a child actor in such films as The Green Years and Home Sweet Homicide, both released in 1946.  With over 200 acting credits in his career, Stockwell appeared in David Lynch’s films Dune (1984) and Blue Velvet (1986). He was nominated for an Oscar for Best Supporting Actor for his role as Tony “the Tiger” Russo in the 1988 film Married to the Mob.

Perhaps Stockwell’s best known role was as Admiral “Al” Calavicci on the NBC series Quantum Leap, which aired for five seasons from 1989 to 1993. Stockwell was nominated for multiple Emmy Awards for the role, winning a Golden Globe in 1990 for Best Performance by an Actor in a Supporting Role in a Series, Miniseries or Motion Picture Made for Television. In recent years, Stockwell appeared as John Cavil on Battlestar Galactica and as a guest star on NCIS: New Orleans. Stockwell officially retired from acting in 2015 and has spent the last few years creating and exhibiting art under his full name.  The actor is survived by two children.