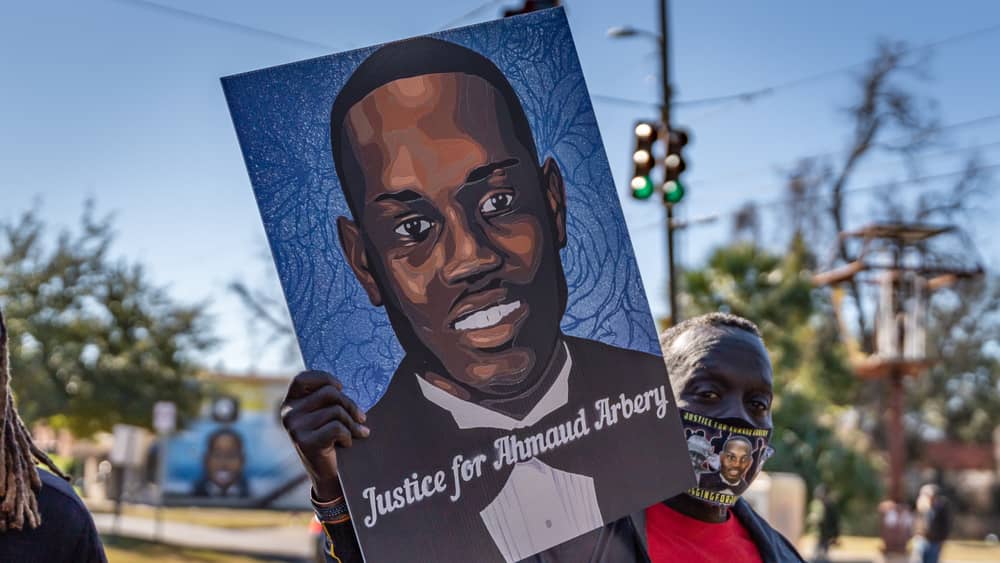 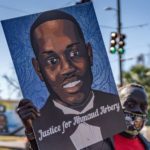 Travis McMichael returned to the witness stand on Thursday, and under cross-examination from the prosecutor repeated that Ahmaud Arbery never verbally threatened him or pulled a weapon on him during the five minutes he, his father and their neighbor chased Arbery before the 35-year-old McMichael fatally shot him.  Travis McMichael, his 65-year-old father, Gregory McMichael, and their neighbor, William “Roddie” Bryan, 53, have pleaded not guilty to charges of murder, aggravated assault and criminal attempt to commit false imprisonment.

Prosecutor Linda Dunikoski attempted to get McMichael to concede to inconsistencies between what he told police the day of the shooting and what he told the Brunswick, Georgia, jury during his direct testimony on Wednesday. McMichael acknowledged that in none of his statements did he tell police that he and his father were attempting to make a citizens’ arrest of Arbery. He also conceded that he had suspected another individual of stealing a pistol from his truck on Jan. 1, 2020, and that he had also surmised that person, not Arbery, was the one responsible for a spike in crime in his Satilla Shores neighborhood near Brunswick.

During his direct testimony on Wednesday, Travis McMichael testified that he walked out of his house with his shotgun and saw a neighbor pointing in his direction as if signaling where he saw the young Black man running. He testified on Thursday that at no time did he go and speak to the neighbor about what had occurred before he and his father jumped in his truck with their guns and set out after Arbery.  He said he drove close enough to Arbery on three separate occasions to ask him to stop running so he could speak to him, but in each instance, Arbery kept running, never said a word to him and altered his course in an apparent attempt to get away from the McMichaels.