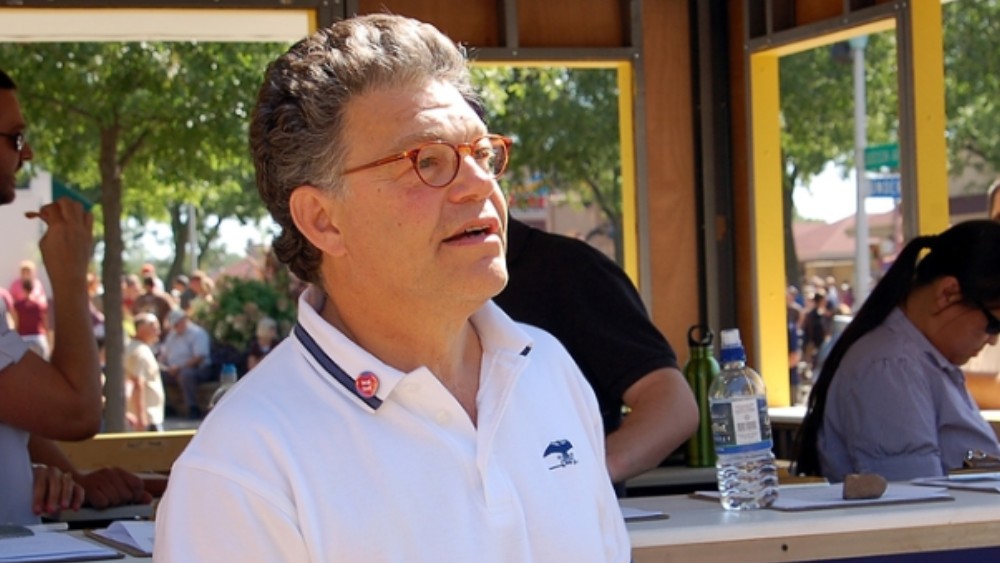 Democratic Senator Al Franken has said he plans to quit “in the coming weeks” after a series of sexual harassment allegations. Franken is the most prominent lawmaker to resign amid a wave of sexual misconduct claims against high-profile figures, and comes a day after nearly 30 Democrats called on him to resign. “Today I am announcing that in the coming weeks I will be resigning as a member of the United States Senate,” he told his colleagues on Thursday. “I may be resigning my seat but I am not giving up my voice.”