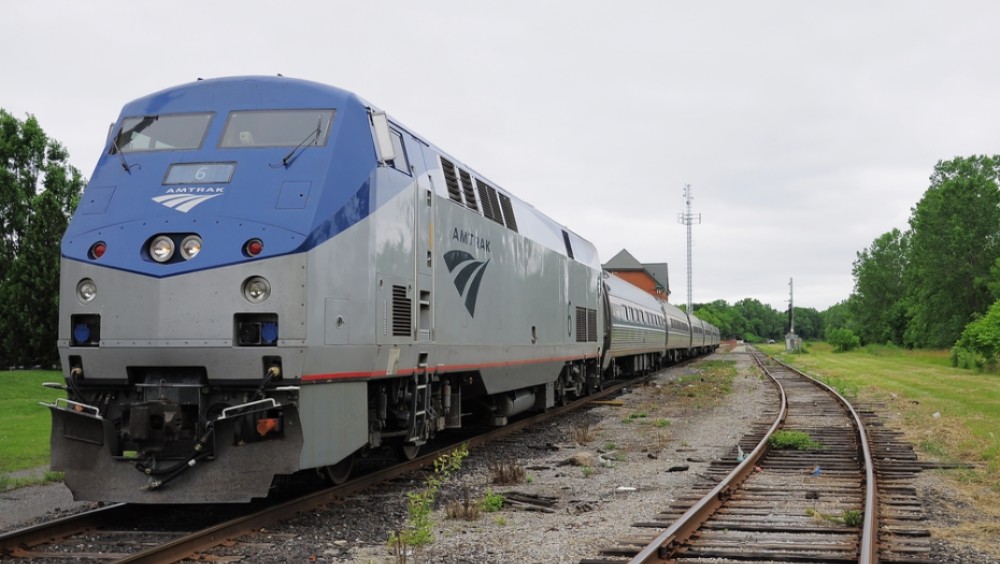 A train carrying Republican members of Congress to a legislative retreat slammed into a garbage truck in western Virginia Wednesday morning, killing at least one person and injuring at least five others. The deadly crash occurred in Crozet, Virginia, about 15 miles west of Charlottesville. The Amtrak train carrying the legislators blasted into the garbage truck at about 50 miles an hour, according to lawmakers. The group was headed for The Greenbrier resort in West Virginia. The White House said in a statement that President Donald Trump had been briefed on the accident all morning. Later, in the Oval Office, he said the accident was “very sad.”