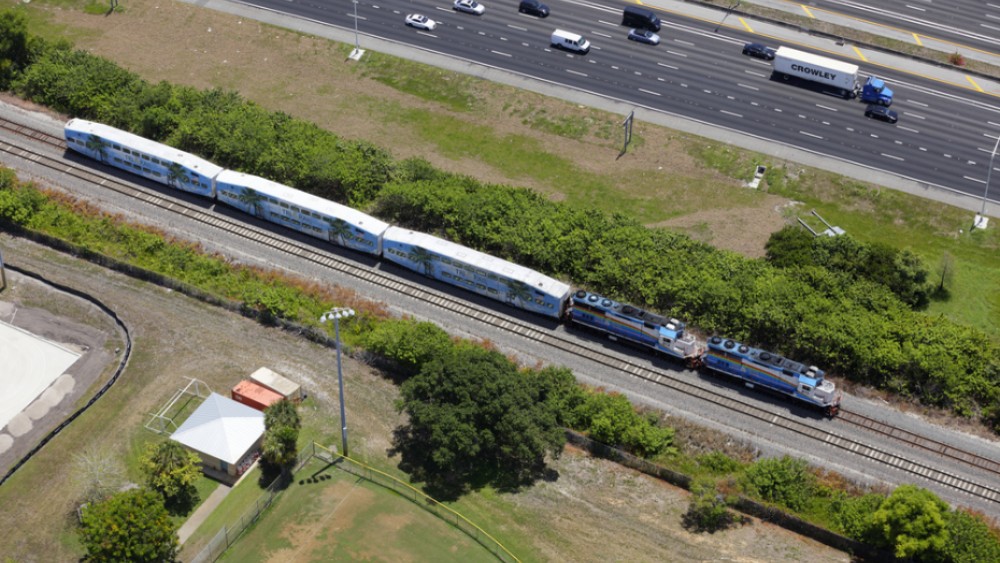 An Amtrak passenger train slammed into a freight train parked on a side track in South Carolina early Sunday, killing two Amtrak employees and injuring more than 110 people, authorities said. It was the third deadly wreck involving Amtrak in less than two months. Amtrak’s Silver Star was on its way from New York to Miami with eight crew members and about 140 passengers around 2:45 a.m. when it plowed into the CSX train at an estimated 59 mph. The wreck took place around a switchyard about 10 miles south of Columbia. Amtrak train appeared to be on ‘wrong track’ in deadly collision