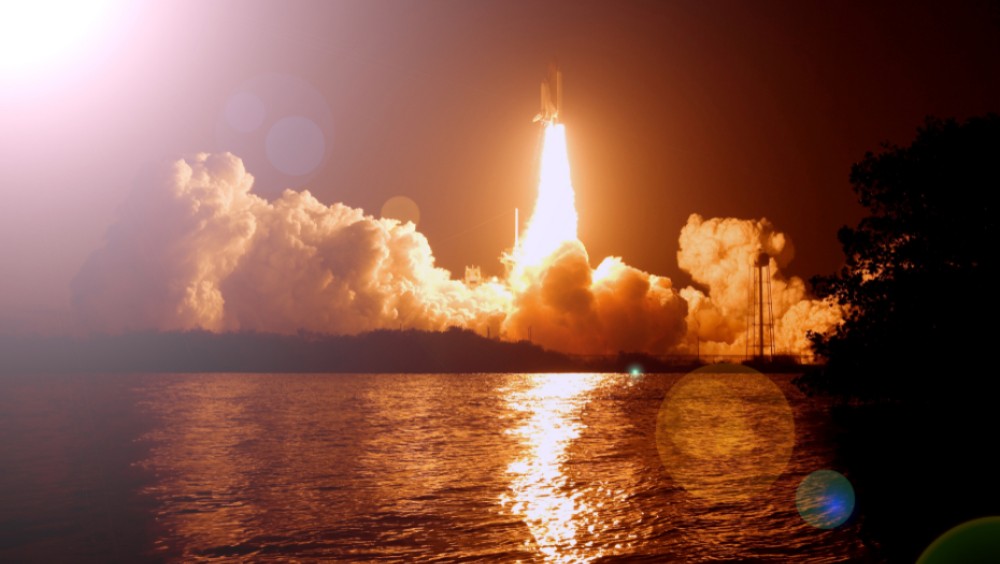 Thousands are expected to descend on the Space Coast for Tuesday’s inaugural SpaceX Falcon Heavy launch to witness the rocket lift off from Kennedy Space Center. The demonstration mission from pad 39A, which includes a 1:30 p.m. to 4 p.m. launch window, has already generated remarkable buzz online for an un-crewed mission. SpaceX announced late Saturday that when it conducts its first test launch of the Falcon Heavy rocket this Tuesday, it will also attempt to land all three of the giant rocket’s first-stage cores. Two will aim for landings at Cape Canaveral in Florida, while one, the center core, will attempt to land on a drone ship at sea. 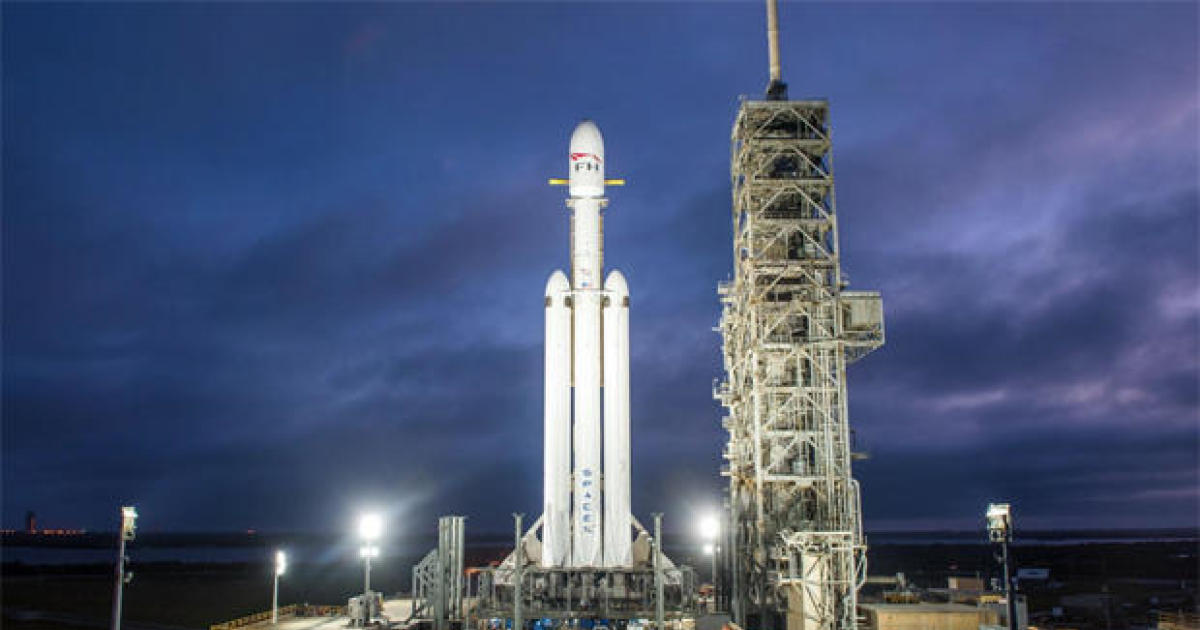