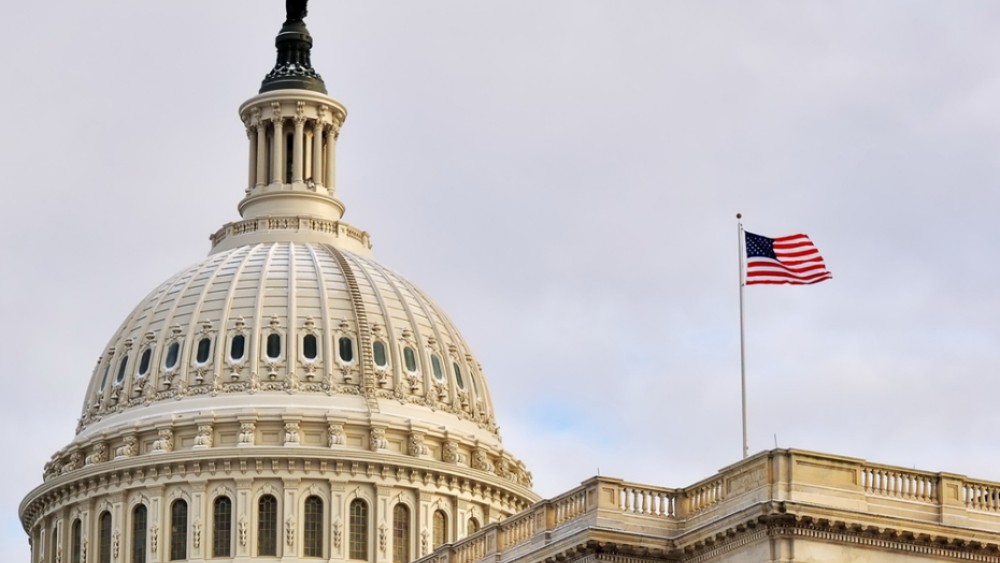 Senate leaders announced Wednesday they have sealed agreement on a two-year budget pact that would provide both the Pentagon and domestic programs with almost $300 billion above existing limits. The agreement is likely to be added to a stopgap spending bill that passed the House on Tuesday, aimed at averting a government shutdown Thursday at midnight. Democratic leader Chuck Schumer of New York called the Senate agreement “a genuine breakthrough.” However, it would not resolve the plight of immigrant “Dreamers” who face deportation after being brought to the U.S. illegally as children. Minority Leader Nancy Pelosi of California held the floor in the House, declaring she would oppose the measure unless her chamber’s GOP leaders promised a vote on legislation to protect the younger immigrants.