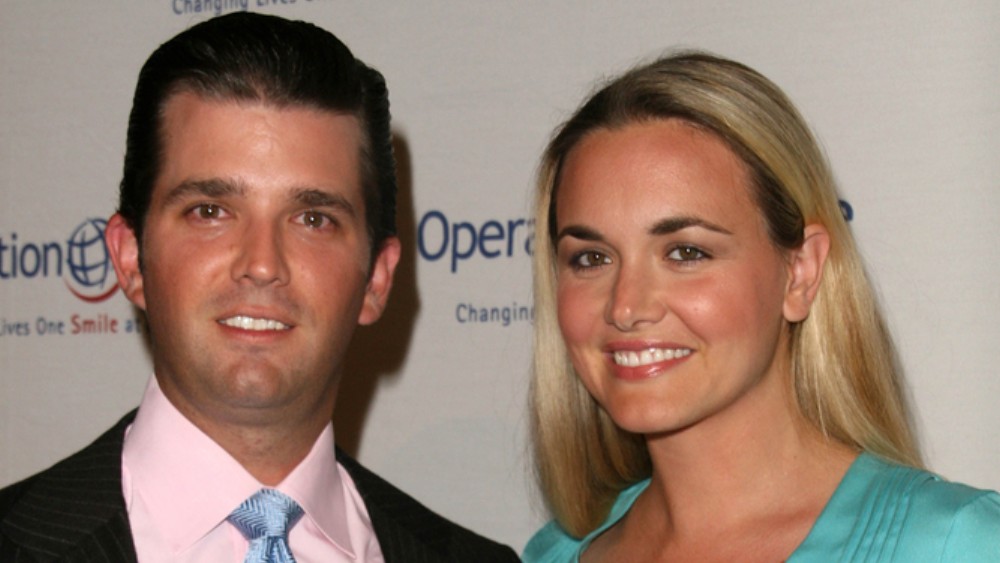 Vanessa Trump, the wife of Donald Trump Jr., and two other people were taken to a New York hospital on Monday after she opened a piece of mail containing an unidentified white powder that was later determined to be non-hazardous, officials said. New York Police Department spokesman Carlos Nieves said that “the substance had arrived by mail and it was addressed to Donald Trump Jr.” Vanessa Trump, the daughter-in-law of U.S. President Donald Trump, was hospitalized after she complained of nausea following her exposure, New York officials said. Three patients from the household were transported to the NewYork-Presbyterian/Weill Cornell Medical Center for further evaluation.