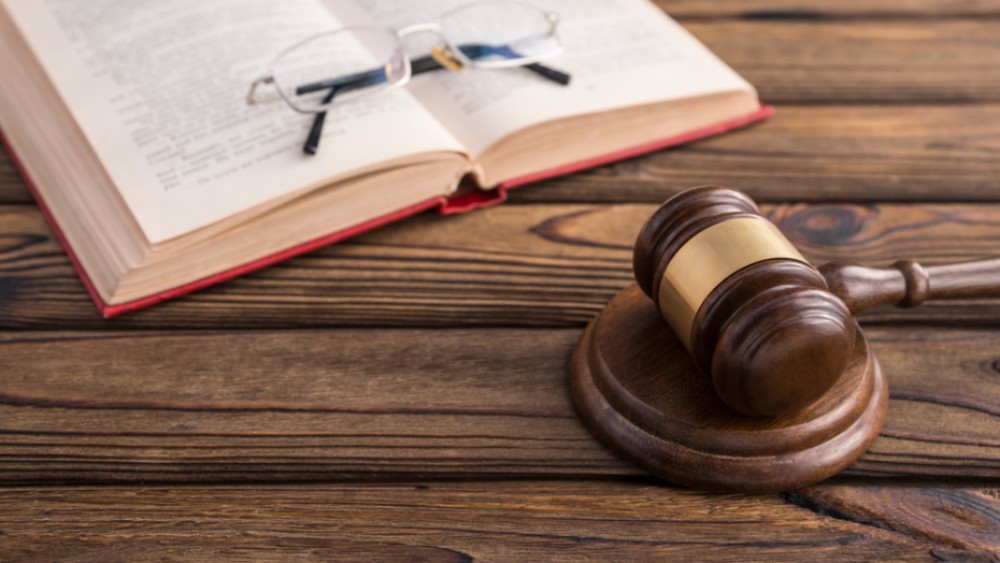 A New Jersey man who set off small bombs in two states, including a pressure cooker device that blasted shrapnel across a New York City block, was sentenced Tuesday to multiple terms of life in prison. Ahmad Khan Rahimi, a naturalized U.S. citizen born in Afghanistan, was criticized by a prosecutor for failing to show remorse.  Manhattan’s U.S. District Judge Richard M. Berman said it was hard to reconcile the “reasonable enough” man he saw in court with the terrorist who tried to kill as many people as he could. Berman called Rahimi, 30, a “clear and present danger” and said it was too big a risk not to impose a life sentence, especially after Rahimi offered “not an ounce of justification” for his crimes. The bombings triggered a two-day manhunt that ended in a shootout with police in Linden, N.J. Rahimi was shot several times but survived. Police officers also were injured.