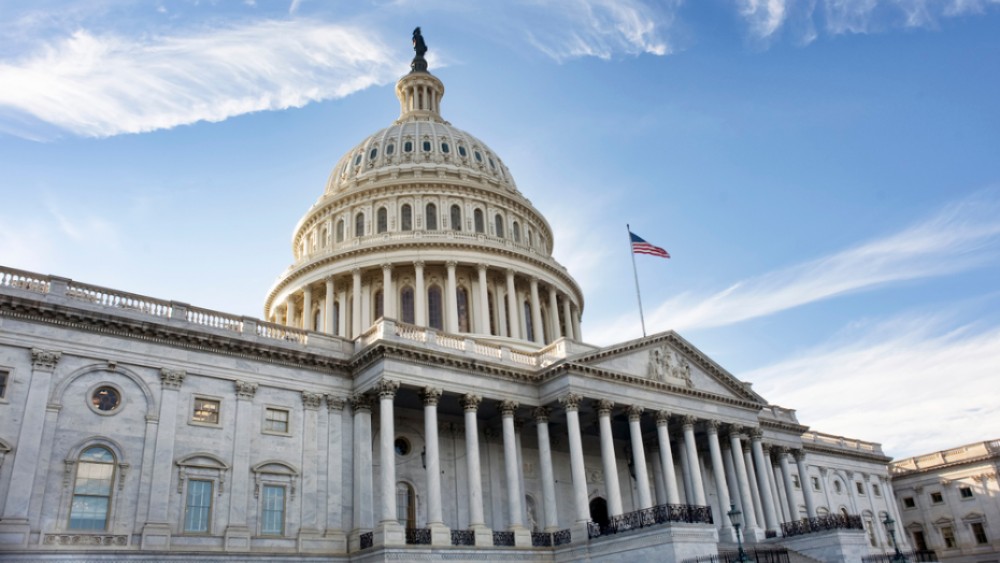 On Thursday, the US Senate voted down President Donald Trump’s immigration proposal, leaving Congress with no viable plan for shielding “Dreamer” immigrants from deportation once their protections expire beginning March 5. At least 14 Republicans joined most Democrats in opposing the measure, which was defeated 39 to 60 despite the president warning he would veto any plan that did not meet his criteria. The Senate had earlier rejected a bipartisan proposal that would have put 18 million immigrants brought to the country illegally as children on a path to citizenship and funded border security upgrades, but which made only slight changes to legal immigration policy.