Reba McEntire Will Be Back As ACM Awards Host In 2018 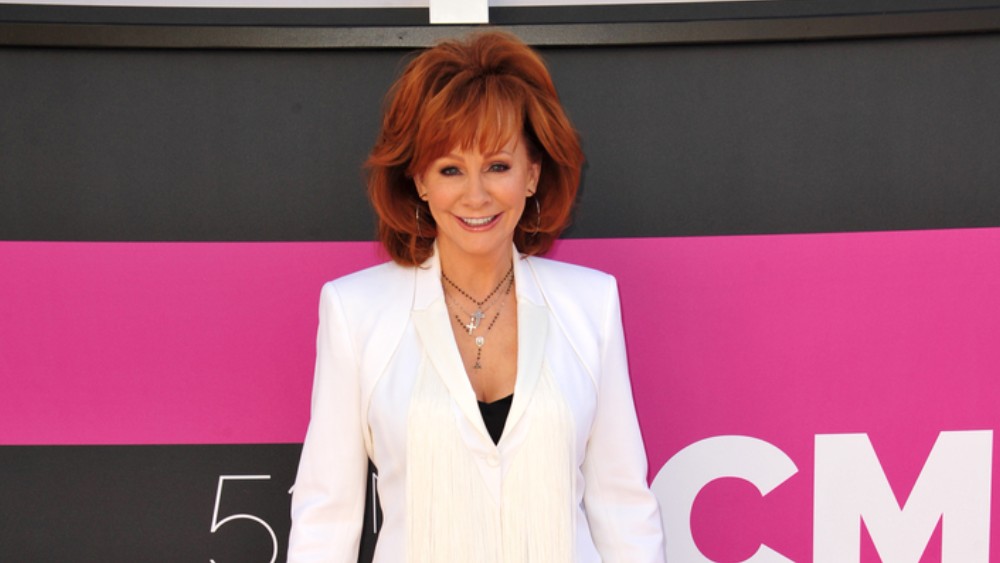 Reba McEntire is going to be back as the host of the ACM Awards in 2018. McEntire announced the 2018 ACM Awards nominees on Thursday morning (March 1) during an appearance on CBS This Morning, and ET Online revealed that she is returning to host the awards show in 2018. ET host Nancy O’Dell helped reveal the rest of the 2018 ACM Awards nominees. The news comes just after Dierks Bentley revealed that he and Luke Bryan were not returning to host in 2018. Bentley and Bryan co-hosted the awards for two years, and Bryan hosted the show three times with Blake Shelton prior to that. The 2018 ACM Awards will take place on April 15, 2018. They will be broadcast live on CBS from the MGM Grand Garden Arena in Las Vegas.

Reba McEntire on the 2018 Academy of Country Music Awards