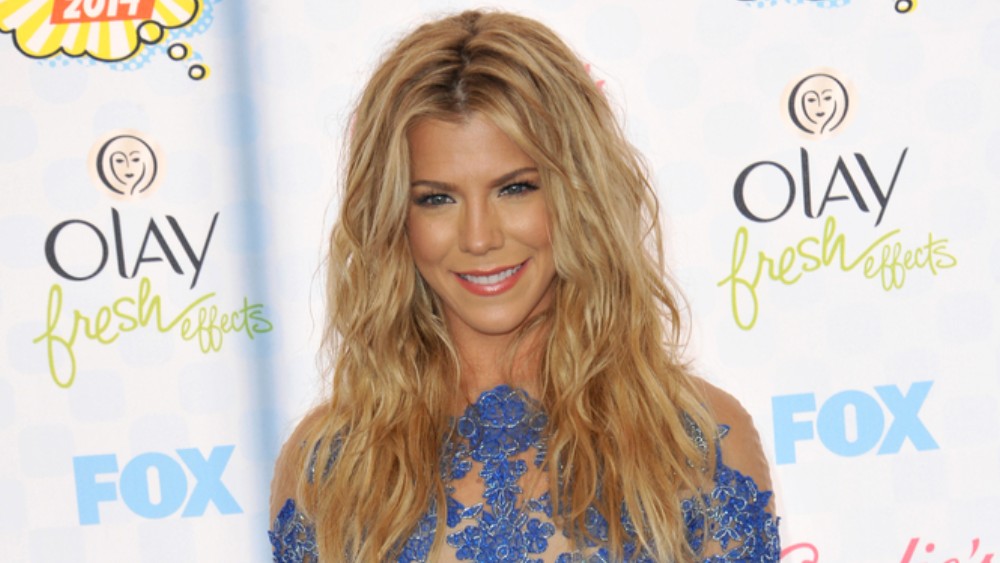 Kimberly Perry, from The Band Perry, confirmed on Sunday, March 4, that she and husband J.P. Arencibia are splitting.  Perry and Arencibia’s divorce paperwork cites irreconcilable differences as the reason for their split.  “Yes, sadly it’s true, my marriage has come to an end,” Perry wrote on Instagram. “I know that beauty will come from these ashes and, as always, I want to thank you all for your love and support.” The couple got engaged in the fall of 2013 at Perry’s parents’ house, and married on June 12, 2014, at the First Presbyterian Church in her hometown of Greeneville. As has been previously reported, the couple met backstage at a meet-and-greet for the band’s performance at the Florida Strawberry Festival in 2012, after the Arencibia, who was a fan of the group, went backstage and asked Perry for her phone number. 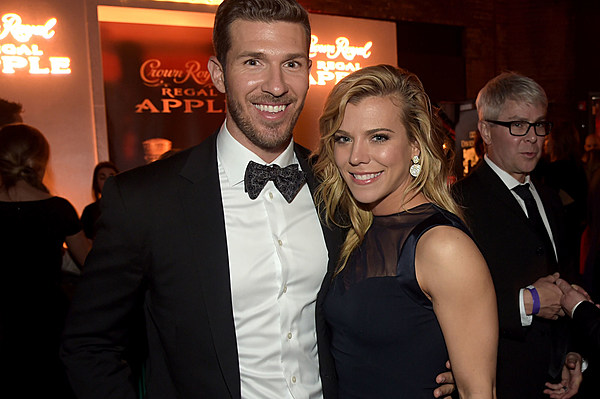 Via tasteofcountry.com
The former baseball star and the singer’s four-year marriage is apparently coming to an end….
03/04/2018 9:16 PM