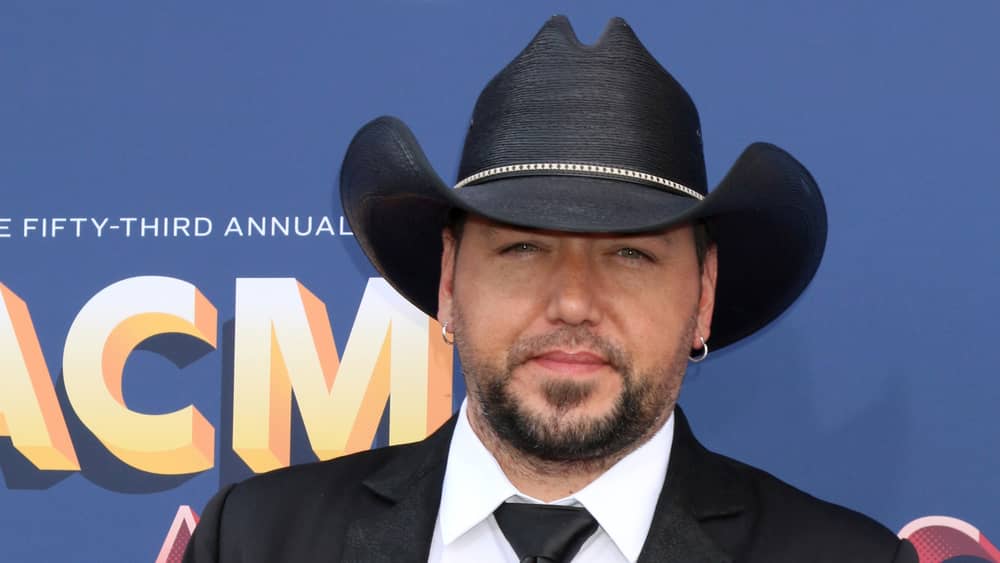 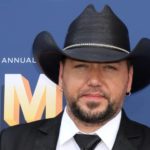 Jason Aldean has dropped his latest single, “Trouble With A Heartbreak” along with an accompanying music video, which is described as ‘an ode to hardworking cowboys everywhere.’  The song comes from the second installment of Aldean’s 10th studio album “Macon, Georgia”, which will drop on April 22nd.

Aldean had this to say, “The cool thing about putting out two parts of this record is having fans hear all the different influences I grew up on This song hit me right when I heard it and reminded me of those bitter R&B breakup songs that take me back to riding through the backroads of Georgia.”

The video was shot in December during Aldean’s sold-out, three-night run at The Park Theater.  Take a look at the video for “Trouble With A Heartbreak” – here.