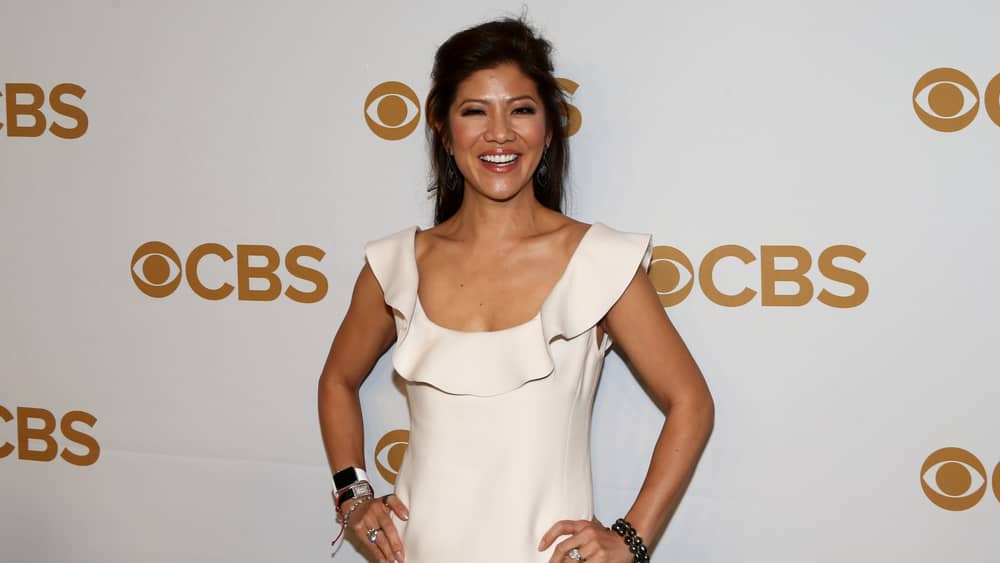 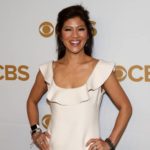 CBS has announced the new cast for season 3 of Big Brother: Celebrity Edition.

Host Julie Chen Moonves teased the cast reveal in a video posted to CBS’ Twitter account: “@CBSBigBrother fans you’ve been patient. We hear you, we see you and we want to reward you with some clues on who the #BBCeleb Houseguests will be,” the tweet read. “Listen along and make your guesses. The reveal will be here sooner than you think.”

Season 3 of Big Brother: Celebrity Edition premieres on Feb. 2 at 8 p.m. ET/9 p.m. PST on CBS.  According to CBS, the winter edition will air “multiple nights each week throughout February,” following the typical Big Brother format, but will only last just one month, with the finale date set for Feb. 23.  Viewers will be able to watch the 24/7 live feeds of the celebrity cast on Paramount+, where the upcoming winter edition will also be available to stream live and on-demand.