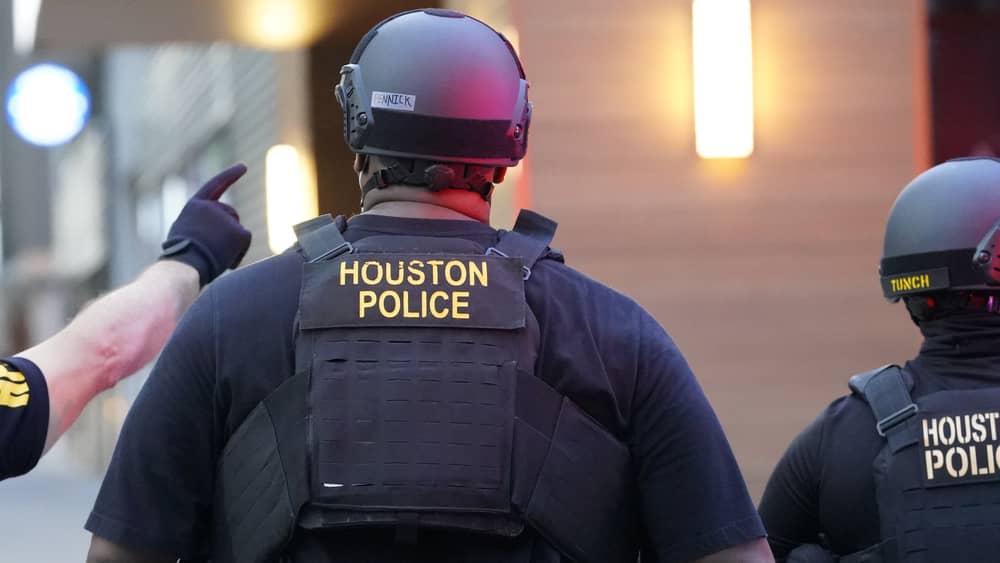 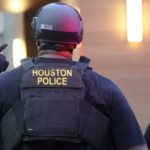 Houston police took a man suspected of shooting three officers into custody, after an hours-long standoff ended Thursday evening.  Houston Police Department Chief Troy Finner confirmed that the suspect, who police have not identified, came out at 7:45 p.m. CT with his hands raised and surrendered.  Houston police tweeted that the officers who were shot are being treated at Memorial Hermann Hospital, and all are in stable condition.

After fleeing the shooting scene in a Mercedes he carjacked, the suspect barricaded himself in a home for hours. Chief Finner said: “Officers surrounded that house. The suspect fired multiple times. Thank God he did not strike any of the officers. Officers returned fire. Again, we don’t know if that suspect is injured.” Finner said at a later press conference that authorities believe the man lived at the house and he fired multiple times at a SWAT team.